What’s brewing at the Brewers? 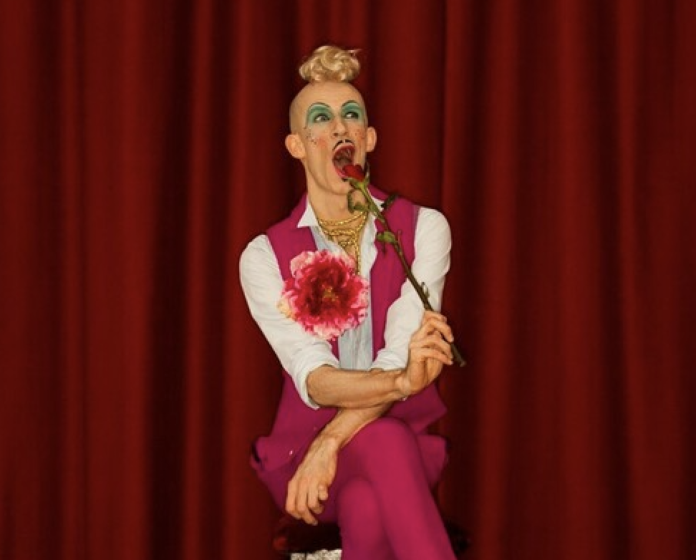 We look ahead to November’s best events at Clapham’s corner of campery, the Two Brewers.

It’s a rarely stated fact that November is one of the best months to go out on the town. The plastic cobwebs and witches’ hats of Halloween have been put away for another year, but the Prosecco-drenched, Mariah-replaying intensity of Christmas is still a distant speck on the horizon. The days are starting to get depressingly short and cold, so what better time to hit a dance floor or catch a show?

And ain’t it lucky that one of our favourite places to frequent has a jampacked schedule of cabaret, clubbing and general nonsense to get your mitts on. As well as its regular roster of karaoke, quizzes and DJ sets, here’s what else you can look forward to at the Two Brewers this month. 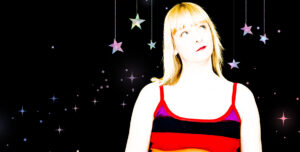 Often compared to Victoria Wood and Tim Minchin, Jessica Rowbottom is an all-singing one-woman cabaret sensation with a unique take on the turmoil and travails of being part of the LGBTQ+ community. Her new show, The Bleeding Obvious, tackles coming out and features a support slot from the multi-instrumentalist Alice Nicholls, who isn’t short of an eloquent ditty or a protest song. 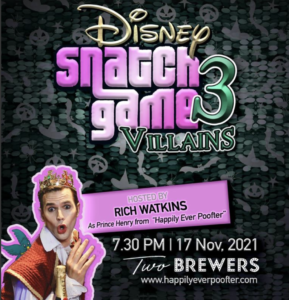 If your wee heart skips a beat when RuPaul announces it’s snatch game week, this could be the night for you. Some of London’s funniest drag talent will be dolling up from their favourite baddies from the Disney oeuvre – think Cruella, Ursula and the hunter that killed Bambi –  for an evening of wisecracks and fairytale fabulousness. This is the third edition after two sold-out nights at the Two Brewers and it’s fair to say they’ve landed on a winning formula. What’s more, there’s also going to be an exclusive auction on the night to raise money for HIV charity, Wandsworth Oasis. 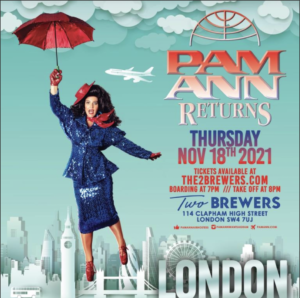 If you haven’t yet been on a plane since Miss Rona introduced herself to the world, get yourself down to the latest show from legendary potty-mouthed air hostess, Pam Ann. Having been performing to audiences around the world for more than two decades, there can’t be many out there who haven’t spent an evening in her company, but if you’ve still never caught her, we’re jealous. Expect parodies, songs and more than a few ‘did she really say that?!’ moments. 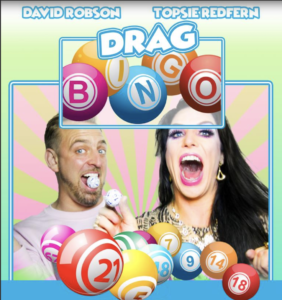 You don’t have to wait until your old age to spend your weekends playing bingo – pack your best dobber and get yourself down to the Brewers for a none-more-ridiculous version of the game. The wonderful Topsie Redfern will be having her hands on the balls – it’s too obvious, isn’t it – while David Robson will be present as her faithful sidekick. There’ll be three rounds over the course of the afternoon and prizes including a bar tab, a meal for two at a local restaurant and tickets to the Clapham Picturehouse (*audience whooing noise*)

The PEPPER POT Presents: SAY IT OUT LOUD

Say It Out Club is a London-based charity that offers support and mentoring to LGBTQ+ asylum seekers and refugees and if you want to throw your support behind this crucial cause, nab a ticket to this fundraising night. Cabaret icon Andrew Pepper will be hosting and Ada Campe, Jamie Anderson and La Poule Plombee will be getting up on stage, too. The headliner for the evening, however, will be the sensational singer and backing performer to the stars, Angie Brown – which is a bit of a coup, we must say.

Harry Poppers and the Terf Child

OK, yes it’s technically not in November, but we thought we’d draw attention to this as tickets are sure to sell out with the speed of a greased golden snitch. This year, the Two Brewers’ annual panto takes aim at a certain author with an intolerance towards the trans community. Co-written and co-produced by Drag Race UK fan favourite Tia Kofi, it follows Harry and his pals confronting a new villain at Hogwarts in the runup to Christmas with plenty of musical numbers, double entendres and magic effects straight from the 1970s.