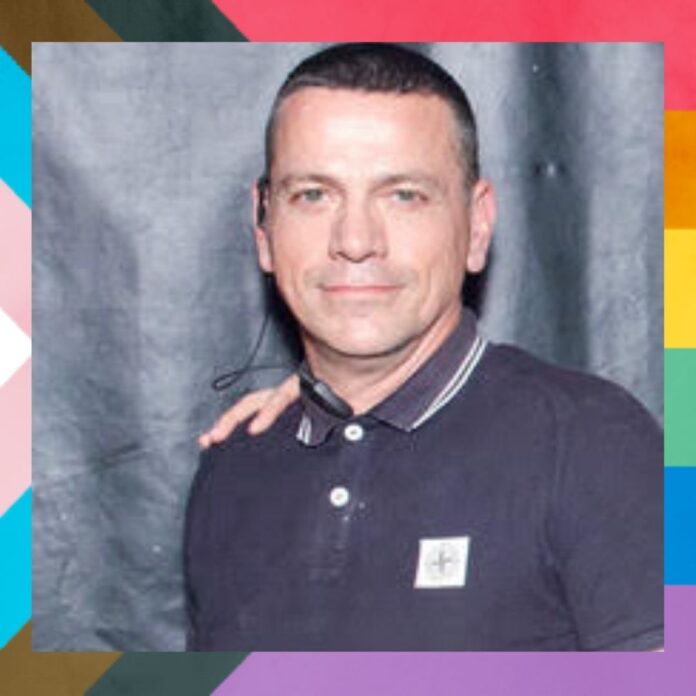 Each day, we’ll chat with people across our fabulous and vibrant scene and find out what Pride means to them.

Today we’ve asked the one and only Lee, the man behind Jamie HP!

What does Pride mean to you?

It’s a sense of unity and belonging. When you arrive at Pride, you see that kid get off the bus with their bag in their hand. You look in their eyes, you see for the 1st time they realise they’re not alone, all those moments in their head thinking they’re different, but their thousands of us. All with a voice and a whistle. That voice can and does make a change. Those changes begin with one voice. It’s the realisation that you have the right to fight and speak out.
Tell us about your first Pride experience; what & where was it?
Yes, Jubilee Gardens next to the National on the South Bank. It was just a little park back then – it looked like a local summer fate on the green. I think we marched over Waterloo Bridge. We had finally made it and screamed our tits off, blew our whistles, and then shagged like rabbits (the Police didn’t march with us then. They just marched alongside us because they had to) lol.
What is your favorite part of Pride?
The fairground and seeing so many friends
Do you have a favorite Pride memory?
On Clapham Common, A friend who had showman’s rights to pride fairground needed quick cash. So at the end of the day, I went to the fairground cash office to pick up what I had lent him. Only to find all the cash was still uncounted and in piles everywhere. So we sat down to sort the money, with the cash desk windows open, music blaring out, us laughing, drinking a, joking around when finally the Securicor guy arrived to pick up the money in the van. I casually said take off your hat, sit down and have a drink. I have never seen a man look so nervous. I said mate, no one is going to rob us in the middle of a fairground, and at gay pride, he replied what fairground we looked outside a realised we were the only ones left in the middle of Clapham Common and a lot of money in cash pilled against the open windows. We stuffed Cuddle Dudley with all the cash until he looked like bill bunter. And walked across the now deserted dark common.
Why do you think Pride is still important?
Pride is more important today than ever. Sometimes, when I see the floats with banks and other businesses, I get very annoyed. Because these are the same business behind the scenes, we are having real problems because we are considered to no longer be attractive to their image. Straight companies in the same industry don’t have the same issues. They have been taking away the services sometimes with no warning after 15 or 20 years. saunas the clubs etc. closing not because of not having the customers but because essential services are just being taken away its become almost a daily fight especially as we are going over to a more digital business model in the UK
We also need to stick up for all our friends around the world who don’t have the freedoms we have – It is time to take on the fight and not leave it to others.
Go social and follow Jamie HP on Instagram @jamiehp_events 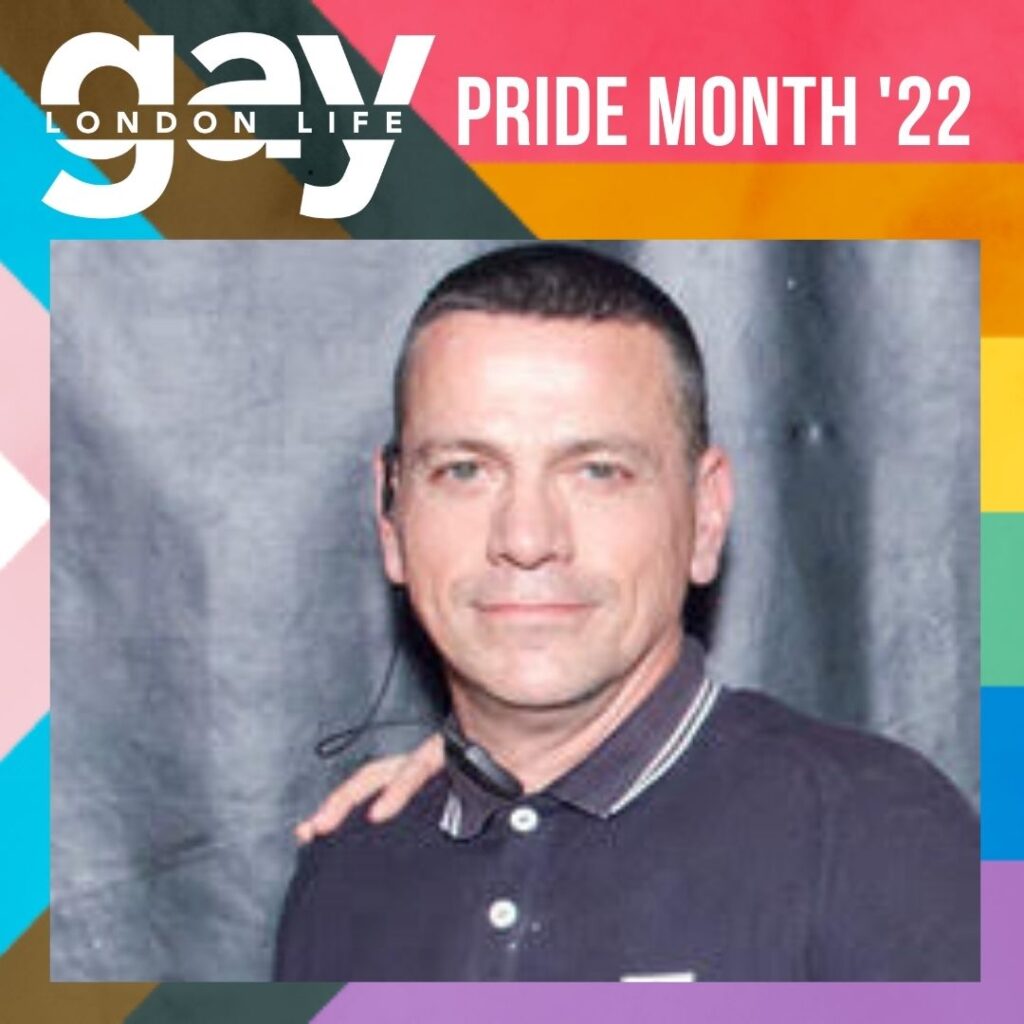