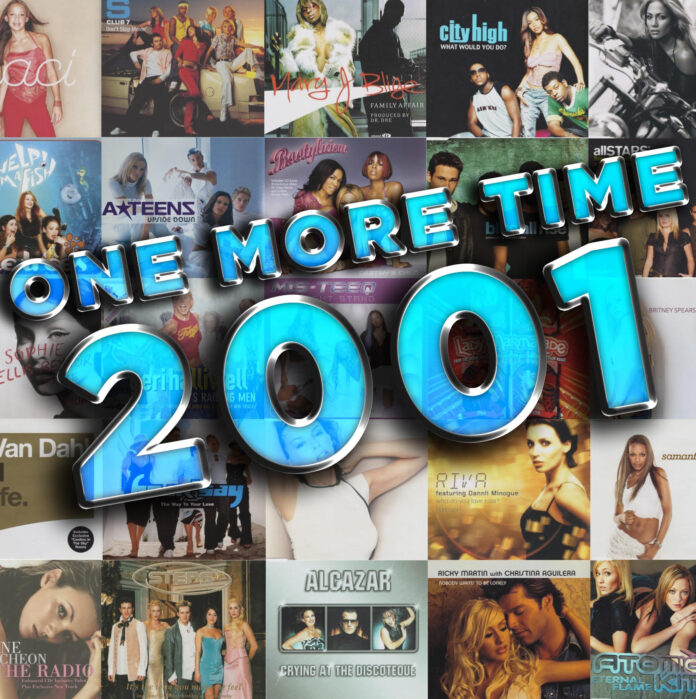 I just wanna go back… back to nineteen ninety ni… oh wait… that’s was the last one….

Now you might have collected every single Now compilation since you were an early teen, but nothing really makes up for blasting out those noughties tunes like in a club… 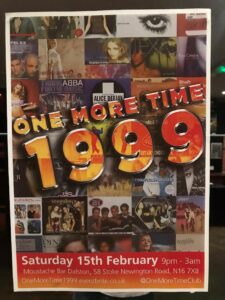 A new LGBTQ+ focused late 90s/ early 00s retro club night specialising in the forgotten (yet very well loved) music of the period. As the name suggests, this particular night in September is focusing on pop, dance and chart music from 2001 to celebrate the 20th anniversary of, amongst other songs, Kylie’s Can’t Get You Out Of My Head. 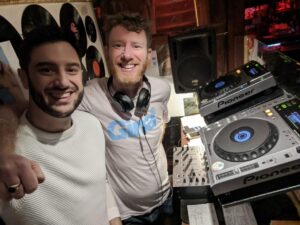 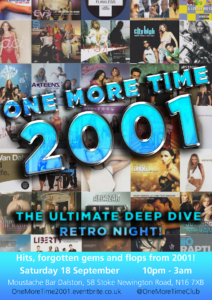