National Testing Week is here: Let’s give HIV the finger 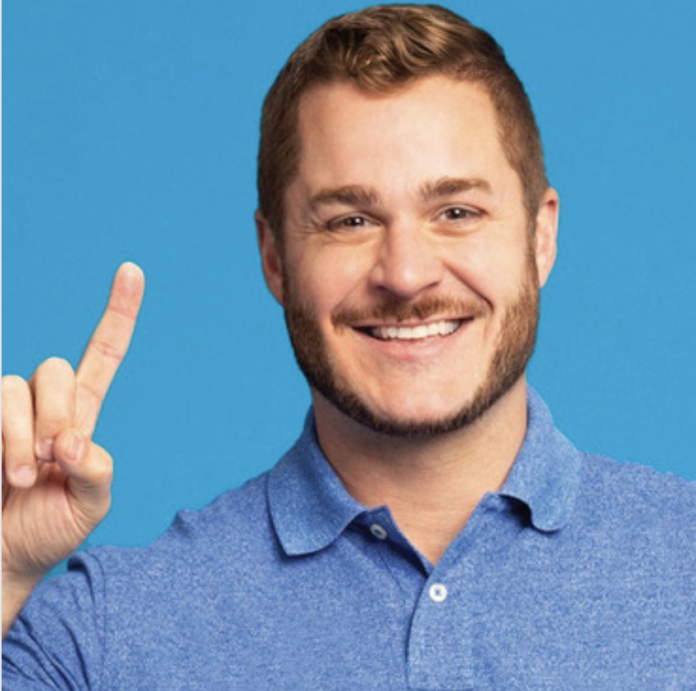 As National HIV Testing Week arrives, GLL encourages readers to get involved with the effort to end new HIV cases in the UK by 2030

If the past two years have taught us anything, it’s that the provision of reliable tests is a vital tool in the public health arsenal and carrying them out regularly go a long way towards keeping ourselves and each other safe. However, for those working in HIV prevention, this has come as second-hand news. While it’s true that the viruses aren’t directly comparable in many ways, both show the importance of vigilance, which brings us neatly onto National HIV Testing Week. Starting on Monday 7th February, Londoners will be encouraged to take a finger-prick HIV test, either in-person or using a postal test. Last year’s campaign saw more people get tested than ever before and it’s hoped that this record can be broken again this February.

The statistics explain why it’s so important for people to get regularly tested. It’s estimated that 1 in 20 people with HIV are unaware that they have it, which means that the infection can continue to be passed on to sexual partners. What’s more, many people are diagnosed late, which can often result in worse health outcomes than if it was spotted earlier. In 2020, this was the case with 42% of new cases. It’s important to note that anybody diagnosed with HIV in the UK will get free treatment and support.

Find out where you can get a test during National HIV Testing Week through the Terrence Higgins Trust website, tht.org.uk. 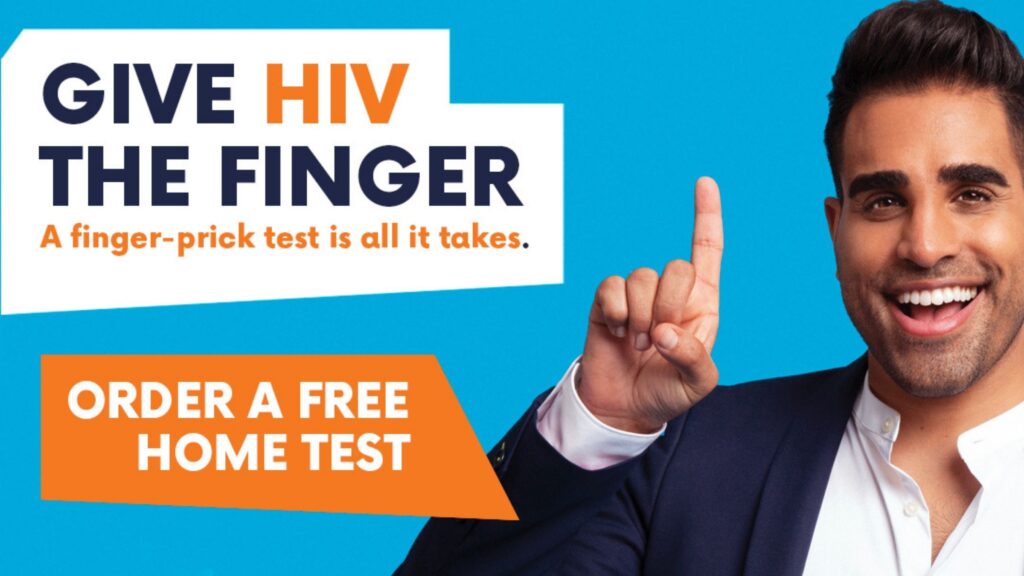 A Message From Ian Green, CEO of Terrence Higgins Trust

“We’ve made incredible advancements in the fight against HIV which means that testing is no longer something that should be feared. Today, if you test positive, effective treatment means you cannot pass on the virus and you can expect to live as long as anyone else.”

“Despite the progress we’ve made, stigma and fear continue to be a barrier to testing. Many put off testing because they are anxious about the result, but it’s always better to know. The sooner you find out your status and start treatment, the less likely you are to become seriously ill.”

“Testing week is crucial as we work towards ending new cases of HIV by 2030. Together we can get one step closer to this ambitious but achievable goal through normalising and promoting HIV testing. HIV can affect anyone of any gender, sexuality, age, and ethnicity, which is why this National HIV Testing Week, we are encouraging everyone to play their part in the 2030 goal by taking control and knowing their status” 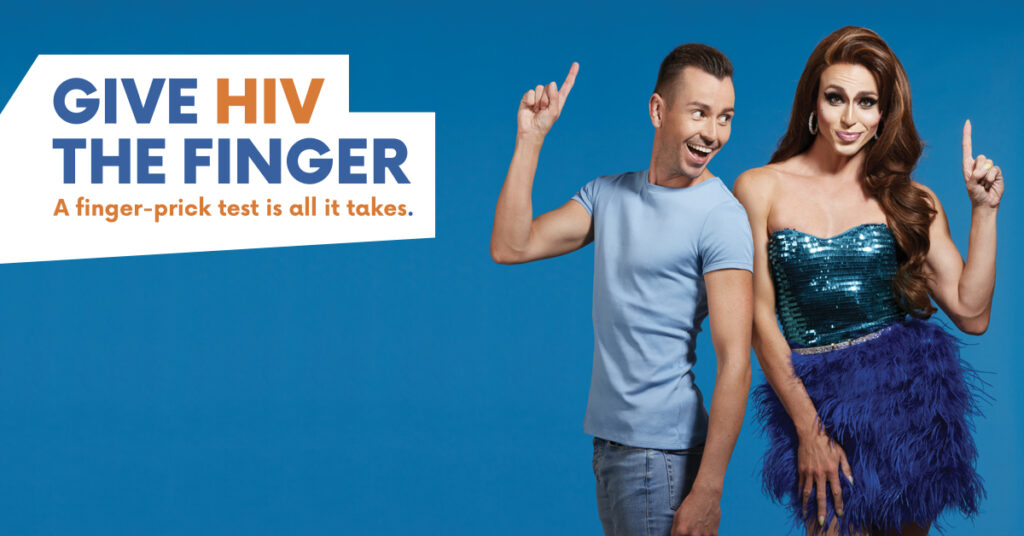 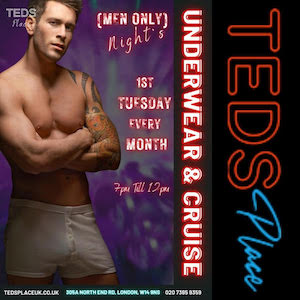