“Making an exhibition of ourselves” – Central Station at 30! 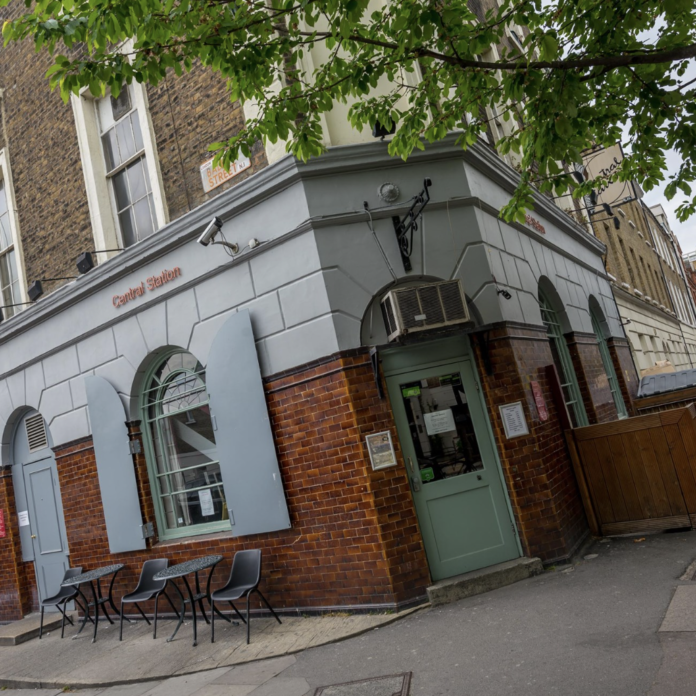 To mark this milestone, the pub is holding an exhibition inside the pub during opening hours, celebrating the impact the venue has had across London’s LGBT+ community for three decades. Says Duncan: “It just seems like a Central Station thing to do.” 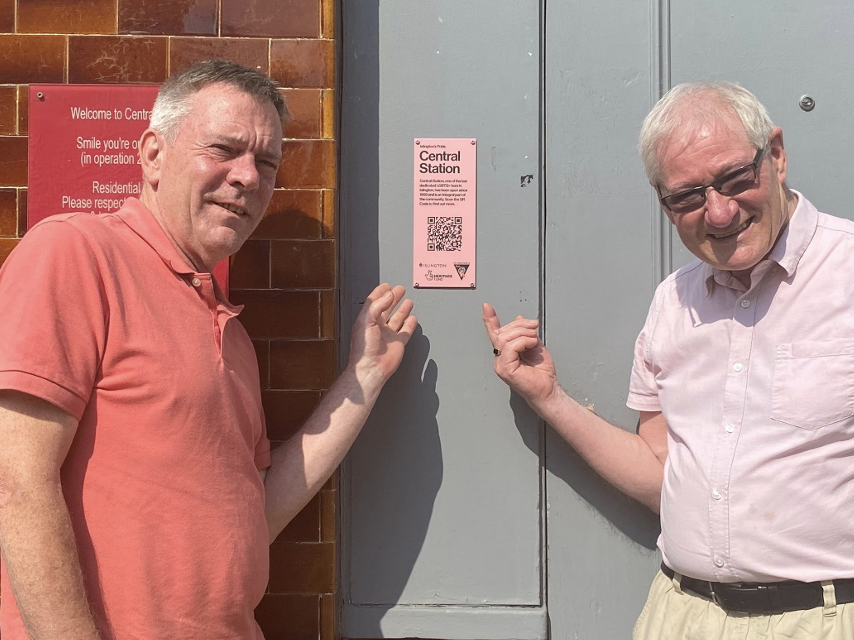 “Making an Exhibition of Ourselves” charts the pub’s LGBT+ history with many photos, press cuttings, letters, memories and oral histories from the last 3 decades. Exhibition items include the opening night featuring Dave Lynn; recollections of the attack by a far-right gang using gas canisters to smash windows just six months after opening; the late Queen Mother’s response to the invite to her 100th birthday party in the bar; the many fundraising events to help fight the AIDS pandemic, as well as recounting the many fetish and other clubs held in the Underground, where gay men and many others could interact with each other in a safe environment (and which is still going strong today!)

Many social and campaigning groups were formed/met at Central Station, including:

…and many, many more!

“Central Station became known as a warm and welcoming venue for people who were coming to terms with their sexuality when the social climate was very different than it is now. For many of the pub’s patrons, it was their first time ever in a gay venue and often many had not come out to family and friends. We are proud of the impact Central Station has had on people’s lives, and after 30 years it’s time for us to celebrate that.”

They also hope to stage some live discussions during the month highlighting the work that so many people put in to help gain equality, both legally and also culturally. Details to follow.

The exhibition will run from Thursday, 14th July until Sunday, 18th August from 5pm – 9pm daily with admission free, but donations to the pub’s GoFundMe page are encouraged.