London Friend reaches half a century 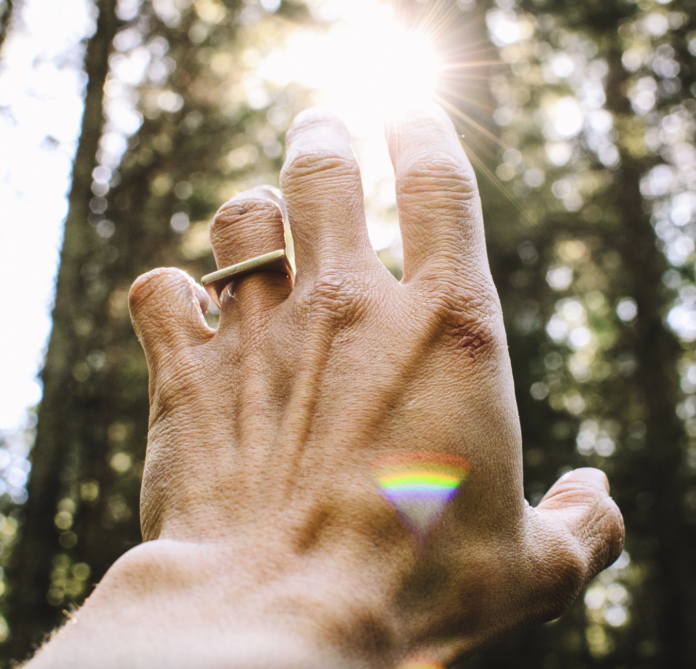 Way back in 1972 – five years after homosexuality was decriminalised in the UK and the same year as the first gay pride march in London – London Friend was established. The charity was initially an offshoot of the Campaign for Homosexual Equality, the first British gay activist group, and it aimed to provide counselling to the LGBTQ+ community, whether through helplines, one-on-one sessions or social meetings.

Five decades on, it’s hard to decide what’s more surprising – that this small organisation is still going strong or that, despite all the advances made with queer rights, its mission is more relevant than ever. In addition to its original services, it has since expanded to include support groups for trans, non-binary and intersex people, as well as a specialist service called Antidote designed for those with issues surrounding alcohol, drugs and chemsex. 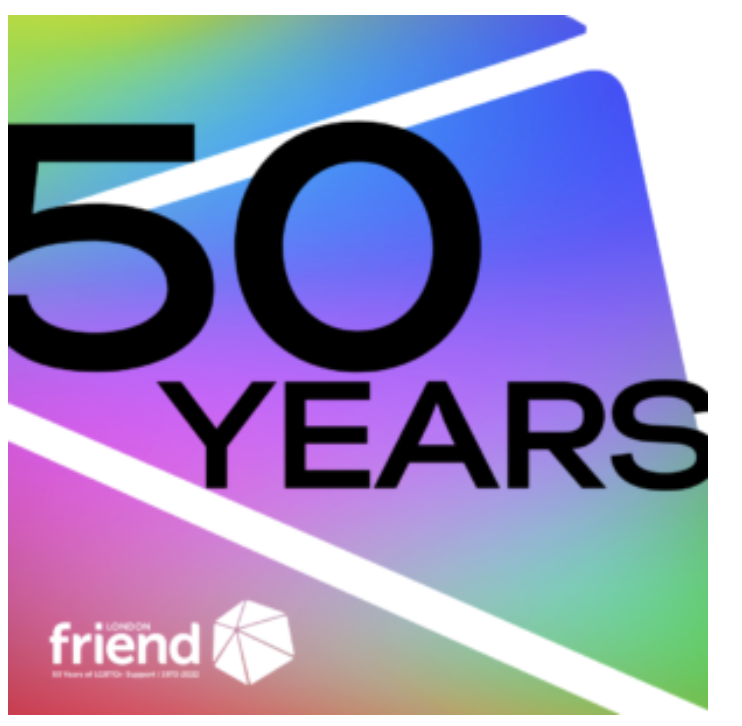 Hitting fifty is always a reason to celebrate and London Friend has a range of plans for 2022. Every week, it’s publishing a profile on an influential member of the London LGBTQ+ community. So far, these have included a volunteer with the charity since 1980, the co-founder of a pioneering sober social group and one of the charity’s former counsellors who has published guides and self-help books on gender, sexuality, relationships, and mental health.

As well as that, the charity will be hosting events all throughout the year, with the next one being an open evening at the London LGBTQ+ Community Centre on Thursday 24th February  6-7.30pm. This will involve a talk from CEO Monty Moncrieff MBE about the organisation’s work, as well as an opportunity to meet members of the wider team.

Finally, it also aims to publish a history of the charity’s story and achievements, which will be told through materials from the archives and contributions from those connected to the service, either as a volunteer or a service user. If the charity has affected your life in any way, the team would love to hear about it through this form. If you’re keen to get involved in some capacity, the charity is always looking for volunteers to help run its services and the organisation itself. For all available roles, visit londonfriend.org.uk/volunteering.