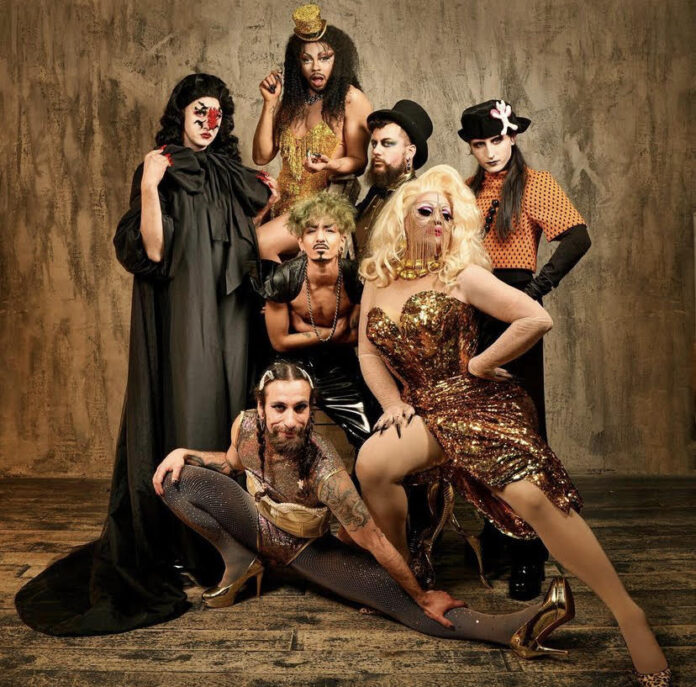 Every month cabaret supremo Jason Reid trawls through the upcoming cabaret events so you don’t have to, and picks his cream of the crop for Gay London Life.  December is always the busiest month of the year by far, with a whole host of seasonal shows and cabarets taking place across the capital… 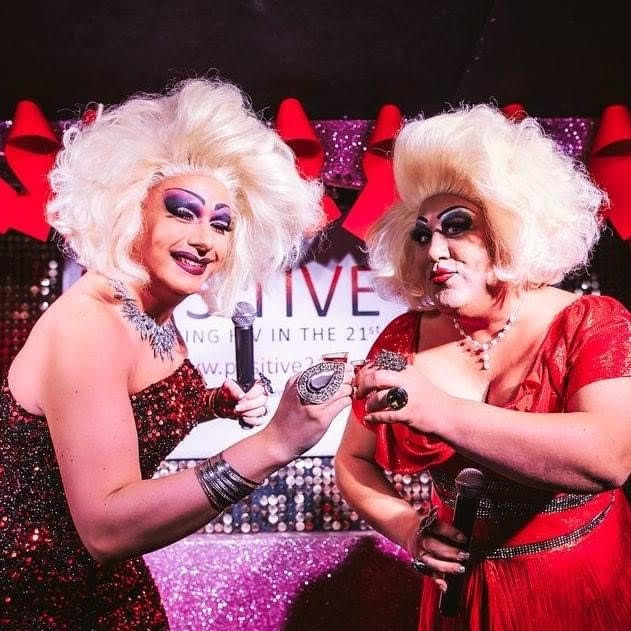 CK Sunday at Halfway to Heaven

A firm and reliable favourite. CK Sunday is one of the longest running cabaret residences in the capital, and still going stronger than ever. Drag stalwarts Crystal D’Canter and Kelly Mild serve up fabulous singalongs, with a side helping of camp repartee. CK’s big Christmas party is on the 19th. 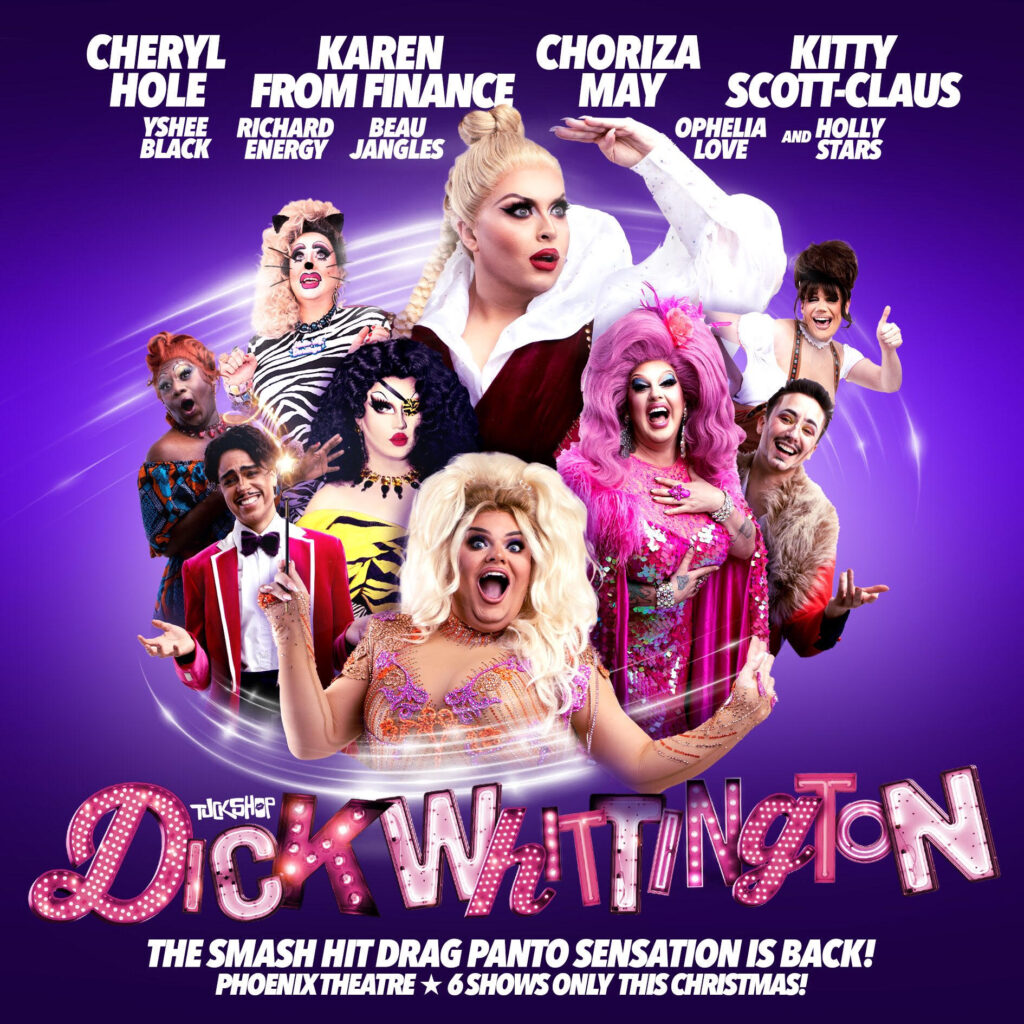 An adult twist on the traditional Dick take. If the script is as impressive as the cast, we’re in for a real treat. Written by skilled comedian Gareth Joyner, and starring RuPaul’s Drag Race UK finalist Kitty Scott Claus, Yshee Black (read my interview with Yshee in December’s print edition), Choriza May, Cheryl Hole, Karen from Finance, Beau Jangles, Richard Energy, Ophelia Love, and last but by no means least — mischievous icon Holly Stars.

Harry Poppers and the TERF Child at Two Brewers

Something for the musical theatre and fantasy fans. After the defeat of the evil and camp Lord Voldemort, Harry and the gang are back at Hogwanks School just in time for Christmas. Playing in the backroom of the Brewers which doubles as a fancy cabaret space. Except dramatic twists and turns, double entendres and shedloads of sequins from Tia Kofi, Pixie Polite, Woe Addams and co. 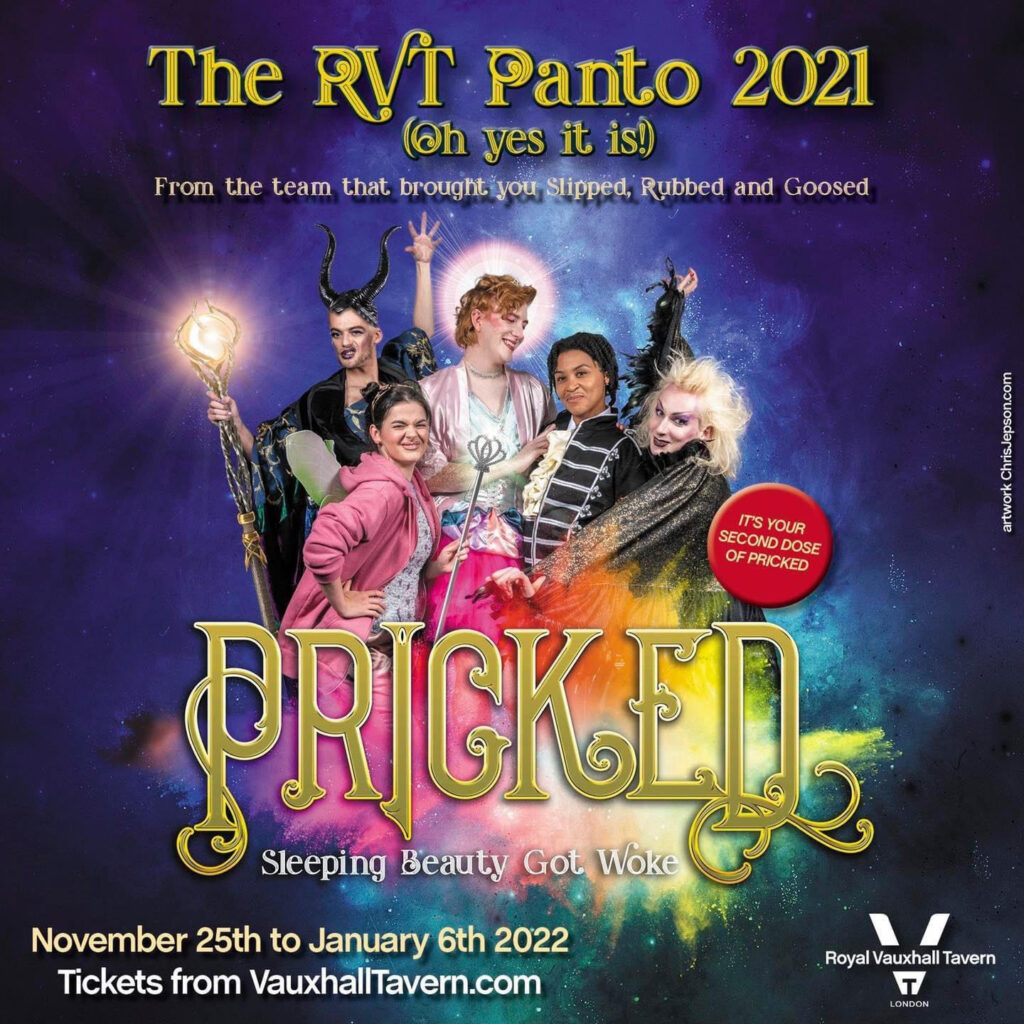 Various dates and times throughout December

The award-winning RVT panto is synonymous with LGBTQ+ Christmas in London. Now in its 15th consecutive year, this year’s offering — written by Paul Joseph and Tim Benzie — is billed as Sleeping Beauty got Woke and stars Lucy Penrose, Joe Hartley, Chantelle St Clair, Grant Cartwright and Charlie Wood. Ideal for those who love a large portion of seasonal smut. 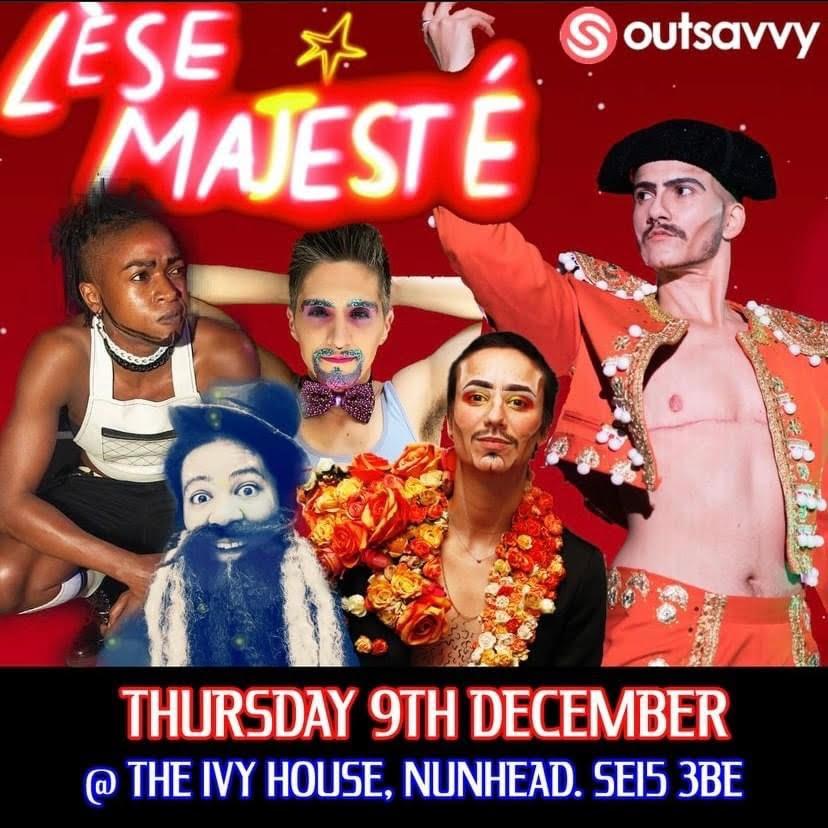 The cabaret dedicated to drag kings and things heads south of the river for a special queermas showcase. Featuring performances from Prinx Silver, Romeo De La Cruz, Richard Melanin the III, Richard Energy, and Tito Bone. A lineup worth venturing out for! 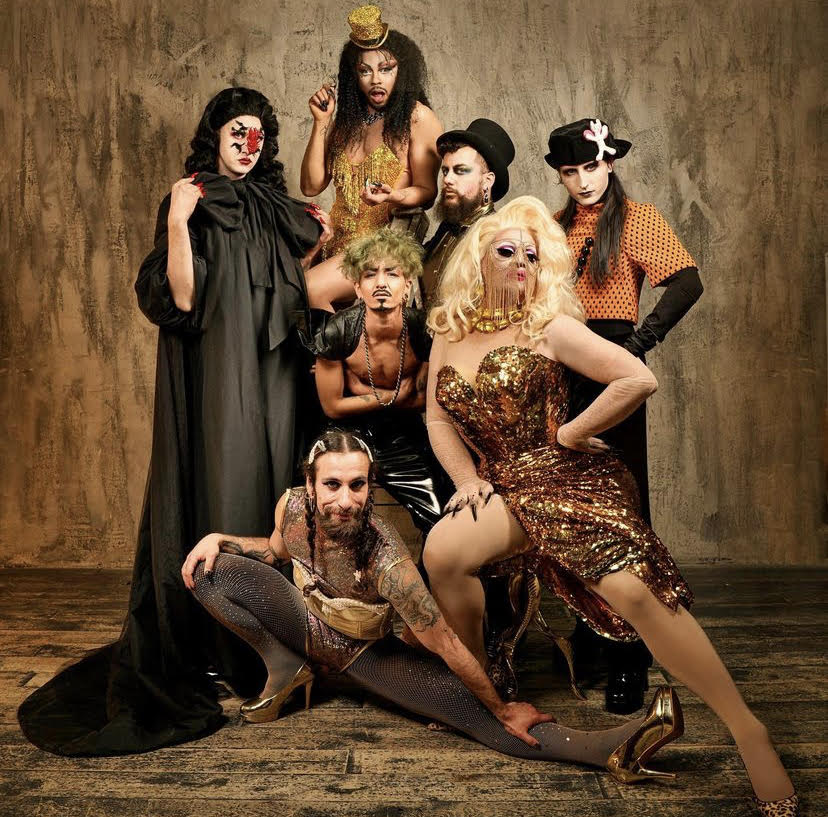 Queefy Christmas at Above the Stag

Creator and host of Queefy, Rhys’s Pieces is one of my favourite performers on the LGBTQ+ cabaret circuit. They always serve up the most, every routine full of fire and fervour. I’ve enjoyed watched their growth immensely over the past few years. Performing alongside Rhys at this show will be an assortment of queer cabaret stars including Chiyo and Asher Fynn. 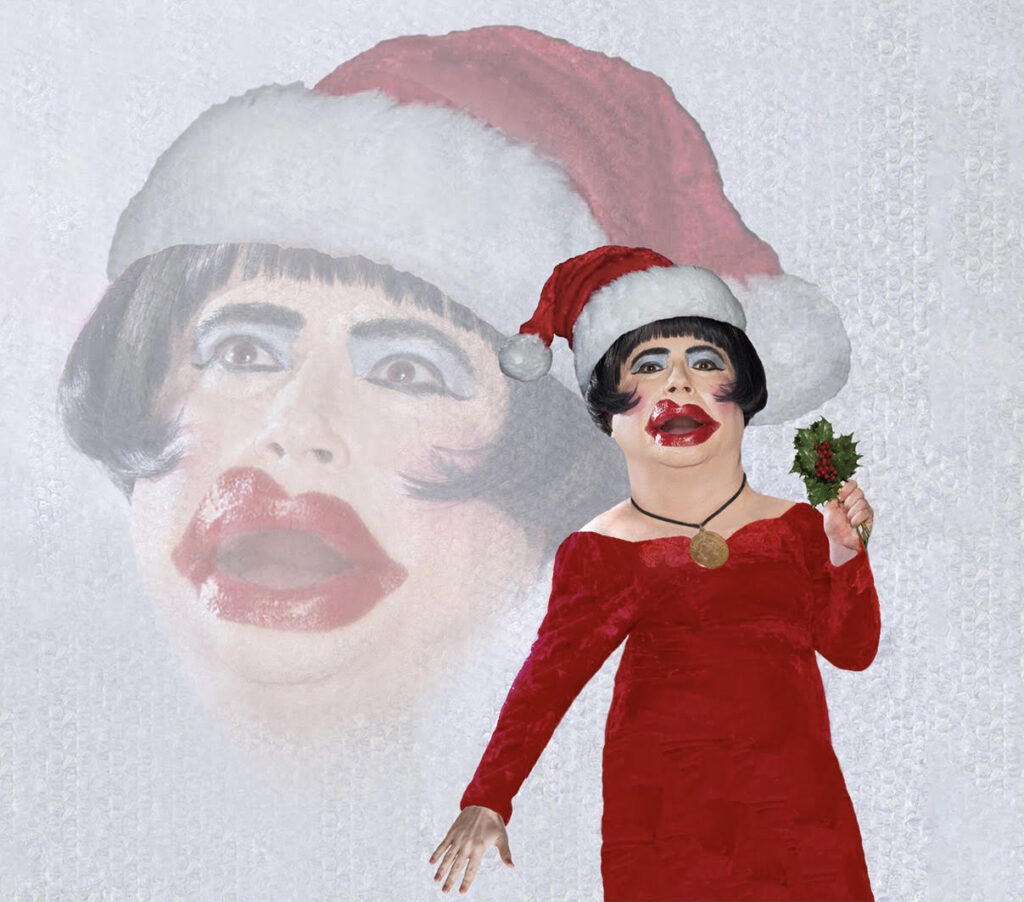 There is absolutely no-one like Dina Martina. It’s great to see them back on our shores for this limited run of their popular holiday show. If you’ve never experienced a Dina show, now is the time to rectify that — you’ll be glad you did. Trust me. Madcap, surreal and utterly inspired. 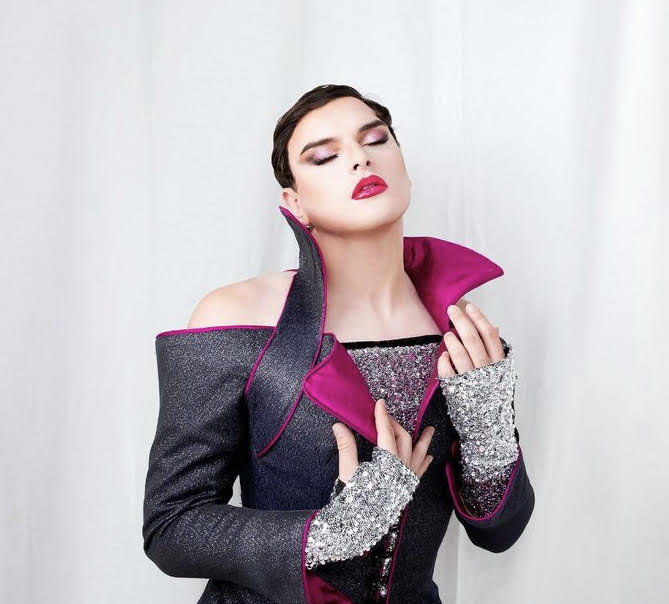 An Evening with Vangelis Polydorou at Above the Stag

Star of the Voice UK and recent support artist to Culture Club, Vangelis Polydorou takes to the cabaret stage for one night only. This is a singer who is blessed with a truly beautiful voice. Vangelis will be performing tracks from his new album  — co-written with Boy George — as well as some of his favourite songs that everyone knows and loves. Sure to be a special night with some surprises along the way. 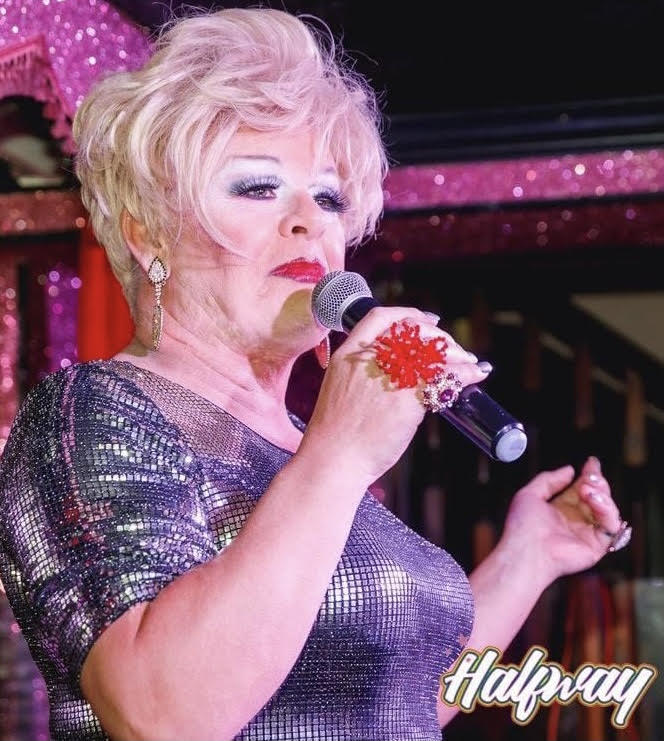 A rare treat! Bette doesn’t perform very often these days, except when she’s wheeled out on the odd occasion to entertain the Halfway revellers. Like visiting your eccentric great aunt who loves dancing around the lounge to all the old classics, this will be a good old fashioned, no-nonsense cabaret knees-up. 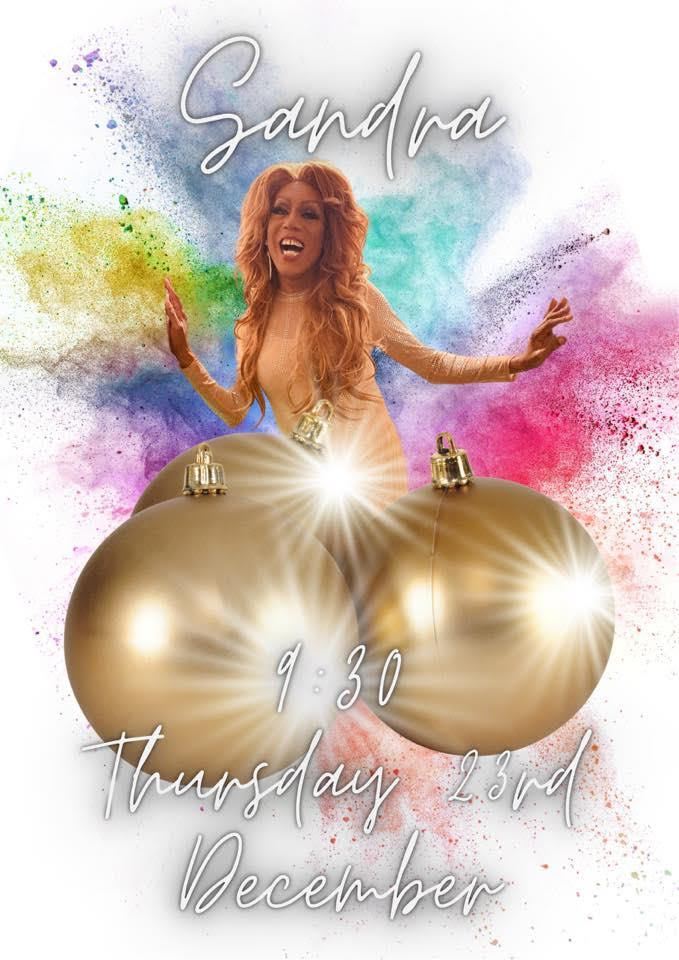 Hear her now! Infamous Hampstead Heath bush rustler and cabaret superstar, Sandra will be giving her all, as she always does, in this special festive edition of her Thursday residency. Expect plenty of camp Christmas numbers, with a few dance bops thrown in for good measure, trademark mucky bantering and high spirits galore. 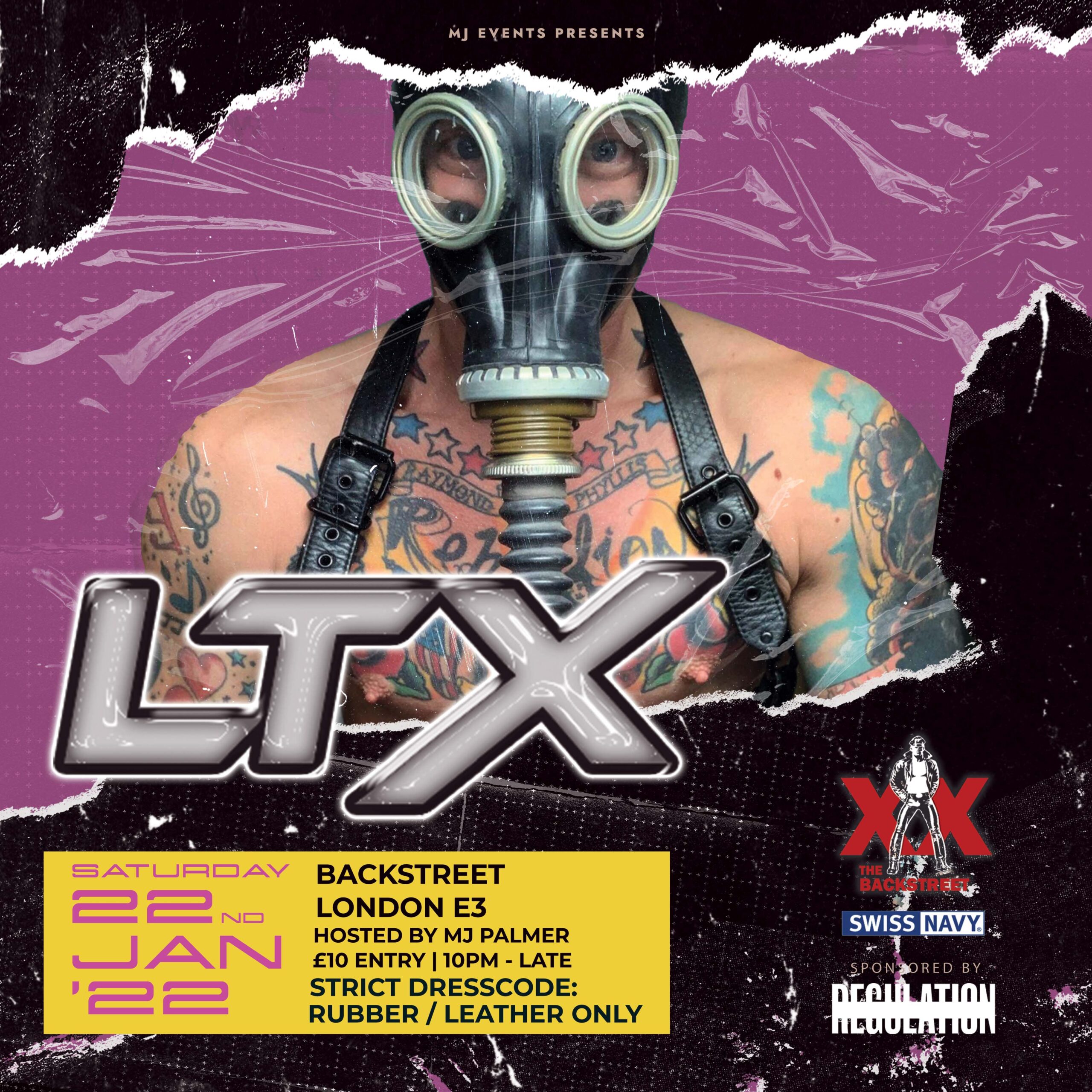