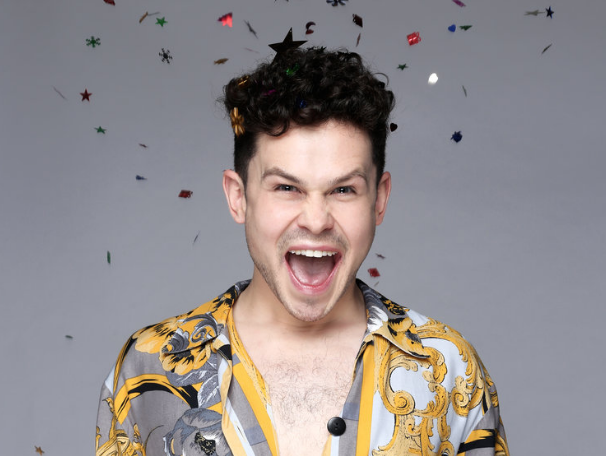 Fringe Futures Festival is a brand new festival of LIVE work-in-progress shows from leading independent performance makers, providing an opportunity for early & mid-career artists to try out work at various stages of development in front of a live audience. Tickets are set at different prices, following a multi-tiered “Pay What You Can” model and each week has been curated by a Pleasance Associate Artist around a specific theme.

Week 5: The Future is Eclectic + Electric with Bric a Brac focuses on cabaret, drag, and clown through the lens of gender. 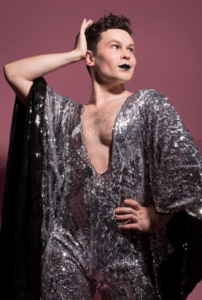 Nominated for Best Comedy at the 2019 Brighton Fringe, queer Australian comedian Henry Moss brings HENRY: QUEEN OF SQUATS to FRINGE FUTURES FESTIVAL presented by Pleasance and VAULT Creative arts on the 24th of June. “Henry Moss takes you into his world of deluded celebrity and he does it with charm and talent”. ★★★★★ – The Latest

Henry Moss’s comedy has evolved into a tour de force with his viral TikTok series that follows the hilarious inner workings of drama schools, musical theatre and more.

Henry’s recent solo-show Quadruple Threat, was an LGBTQ+ pick at VAULT Festival last year and he is now thrilled to be making his stand-up debut at Pleasance. 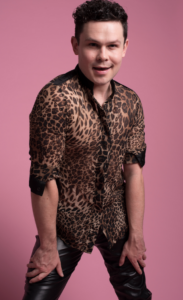 As an avid self-help book reader, Henry investigates how to balance being a loving boyfriend, new dog mum and full-time marketing gay. With his female spiritual guides including Dame Judi Dench, this is a love letter to all the fierce women who have shaped him. “he utterly nails both the persona and intonations… simply magnificent, and frankly, it’s worth attending this show just for that”. ★★★★★ – London Theatre1

It is a “work in progress stand-up show, punctuated by heartbreaking and hilarious song and dance, the campest 50-minutes of your life”, says Henry.

Inspired by Henry Moss’s move to London five years ago, this is a hilarious reflection of the Australian’s who have made it big in the UK; Kylie Minogue, Hugh Jackman, not to mention millennial pop sensation Troye Sivan (a friend of a friend of Henry’s – he’s not bitter at all).

“Magnetic level of enthusiasm and energy. It’s nigh on impossible not love everything he does… 50 minutes of pure unadulterated laugh-out-loud laughter and escapism”.

“A fast paced tour de force, Moss seldom leaving the stage and only then to return as yet another character in this crash and burn descent set in the world of entertainment… And if all that sounds rather dark then don’t worry, because the whole is delivered with side achingly funny humour.” The Latest ★★★★★

“Moss is one to watch” Dress Circle Antics

“Gifted with gorgeously high cheekbones, Moss is just fascinating to watch… has a particular Broadway spark, that look that invites you to believe that ‘anything’s possible’” Dinner and Show