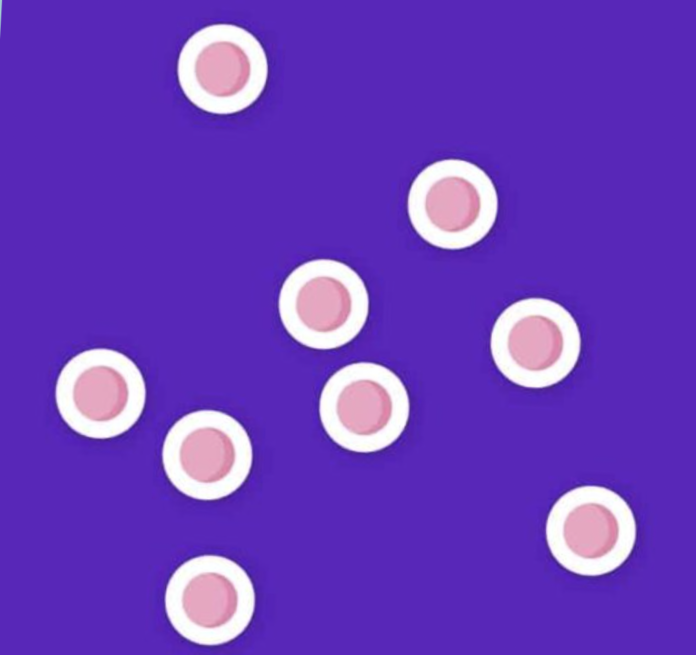 Our friends over at 56 Dean Street have today issued a health update on the cases of Monkeypox in our community, so we would like to share this with everyone

The UKHSA (UK Health Security Agency) has identified multiple confirmed cases of monkeypox in gay men. This suggests the virus can be passed on during sex. Monkeypox is very rare in the UK. It’s usually a mild illness that settles on its own, but it can sometimes become more serious. The UKHSA are contacting people who have been in contact with a known case.

WHAT ARE THE SYMPTOMS?

The symptoms of monkeypox begin 5-21 days (average 6-16 days) after being exposed to the virus. Usually the first signs are a high fever, muscle and joint aches, enlarged lymph glands and a severe headache. One to 5 days later a rash appears. In the current outbreak not everyone developed a fever. The rash often starts on the genitals or face before spreading to other parts of the body. The rash changes and goes through different stages before finally forming a scab which later falls off leaving healthy skin underneath. Once the final scab has dropped off they are no longer infectious.

Monkeypox is usually mild and most people will recover within a few weeks without any treatment. Treatments such as ibuprofen and paracetamol can help with the fever and aches. Sometimes people become more unwell and need to be admitted to hospital.

The strain found in the UK is the ‘West African clade’. This usually causes a less severe illness and the risk of dying from an infection is around 1% (Rather than the 10% reported in the press).

HOW DO YOU CATCH MONKEYPOX?

Monkeypox does not spread easily between people. Person-to-person spread may occur through:

WHAT DO I DO IF I THINK I MIGHT HAVE IT?

Call us for advice if you become unwell with a fever and then develop a rash on your genitals a few days later. Please don’t walk into the clinic. We may refer you to the main hospital for specialised tests. Avoid skin to skin contact with others. Don’t share plates, cutlery, bedding, towels and other linen. Avoid sex until you’re given the all clear.

If you test positive, continue to isolate until the last scab comes off. If you have to travel (e.g. a hospital appointment), you should ideally walk, cycle or be driven in your own car. If you have no other choice, wear a mask and cover any lesions on public transport.

Plates and cutlery can be washed in diluted bleach (check instructions on bottle). Wash clothes and bedding on a hot wash.

Some people are at increased risk of complications for monkeypox. So particularly avoid contact with these groups

WHAT DO I DO IF I THINK I’VE BEEN EXPOSED ?

People exposed to a known case of monkeypox should self-isolate at home for 21 days. Follow the same advice on travel, plates, bedding etc. The UKHSA is contacting anyone with known exposure.

Giving smallpox vaccine after exposure to a confirmed case reduces the chance of becoming unwell. The UKHSA will advise you when they contact you.