GREAT SCOTT! Back To The Future in London! 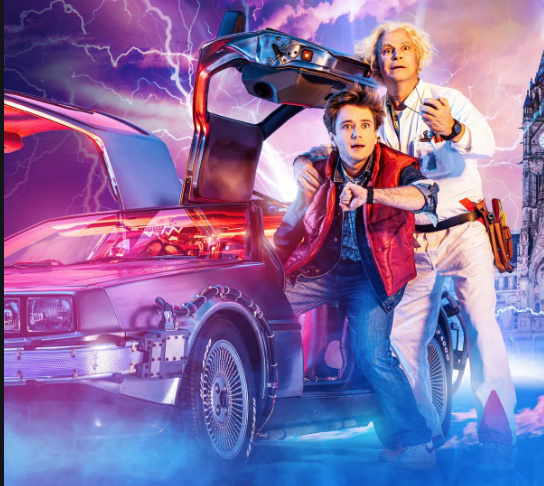 It seems like we’ve been waiting for a Back to the Future musical for decades, and now the London premiere is officially arriving in 2021.

I’m sure for most of us, Back to the Future evokes memories of your childhood and nostalgia always feels so good, we’re so excited for this!

Back to the Future musical tickets are now on sale for the limited run at the Adelphi Theatre in London following a critically acclaimed world premiere at the Manchester Opera House in March 2020. You won’t be able to turn back the clock, so make sure you book Back to the Future tickets as soon as possible. 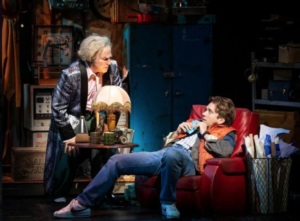 Great Scott! Back to the Future in London!

Marty McFly is a typical rock ‘n’ roll teenager. Typical, that is until he is accidentally transported back to 1955 by his friend Dr Emmett Brown’s time-travelling DeLorean. Before he can make his way back to 1985, where he belongs, Marty needs to guarantee that his high-school-aged parents fall in love, or he might not have a future to go back to. 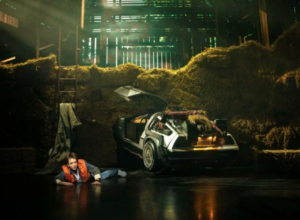 Who is starring in Back to the Future at the Adelphi Theatre?

The Back to the Future original London cast will star Roger Bart as Dr. Emmett Brown and Olly Dobson (Bat Out of Hell, Matilda) as Marty McFly, reprising their roles from the Manchester run. They are joined by co-stars Aidan Cutler as Biff Tannen, Cedric Neal (Chess) as Goldie Wilson, Courtney Mae-Briggs as Jennifer Parker, Hugh Coles (The Festival) as George McFly, and Rosanna Hyland (Sister Act) as Lorraine Baines. 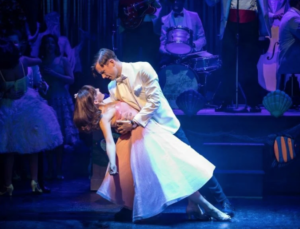 The History of Back to the Future

The beloved 1985 film Back to the Future would take the world by storm and eventually become the head of a franchise entailing 2 more films, a television series, theme park ride and video games. Besides being the highest-grossing film of the year, Back to the Future was an awards darling earning multiple Academy Award, BAFTA and Golden Globe nominations and coming away with a Hugo Award a Saturn Award and an Academy Award.

Back to the Future introduced us to characters and actors who still hold a place in our hearts today. Christopher Lloyd, who played Doc Brown, and star Michael J Fox, who played Marty McFly are household names, in large part due to the success of the franchise. Back to the Future the musical was initially set to premiere in London’s West End in 2015, in celebration of the film’s 30-year anniversary, however, the show’s premiere date was pushed back several times until the project finally came back to life for its 2020 world premiere in Manchester. 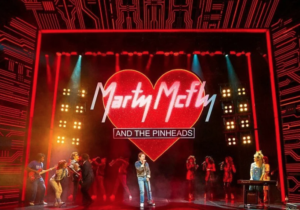 Back to the Future musical creative team

Bob Gale, who wrote the original film with Robert Zemeckis, is writing the book for the musical which will feature new music and lyrics by Emmy and Grammy Award-winning Alan Silvestri and six-time Grammy Award-winning Glen Ballard. There will also be additional songs from the film including ‘The Power of Love’ and ‘Johnny B. Goode’. The Back to the Future musical will be directed by Tony Award-winning director John Rando (Urinetown, On The Town). 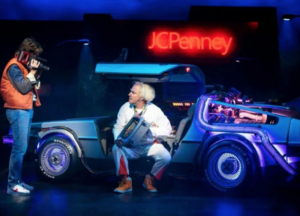 Back to the Future tickets expected to be gone in a flash!

Marty McFly is skating into London for a limited time. Book tickets to Back to the Future the Musical now to secure the best seats at the best prices.

COVID SAFETY – Book with confidence, customers can exchange their tickets free of charge up to 24 hours prior to the performance. 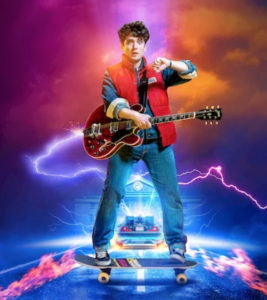 Suitable for general audience aged 6+. Children under 3 will not be admitted.

COVID SAFETY – Book with confidence, customers can exchange their tickets free of administration charge as long as processed 24 hours prior to the performance, subject to availability.

You can grab your tickets HERE 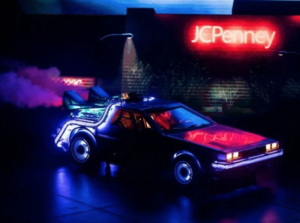 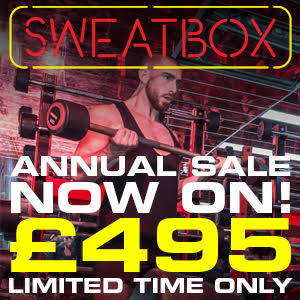