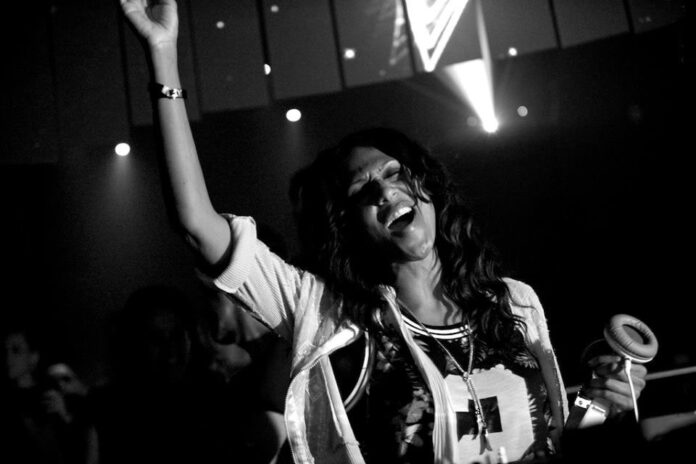 Plus Hosts & Perfomer including the early LIVE Premiere of “Who Told You to Hate Yourself” by Die Arkitekt & Charity Kase from the upcoming RuPaul’s Drag Race UK!

For one night only Gold Diggers Vs Homostash come together to celebrate an inclusive future forward party that welcomes all kinds with their Pride Xtra Vaganza party on Saturday September 11th. Step inside a multi-layered world of DJs, hosts, performers and friends that amplify all the love, joy and talent of the LGBTQI+ community, embracing it and reflecting it back under the hi-octane underground production setting of Egg LDN.

Fresh from their recent Rooftop Rave success, East London’s Homostash crew welcome back some of the city’s ‘favourite’ queer DJs and co-pilots including Tafkanik, Pavline, Anahita Shamsaei, Sertima, David Ramsay Die Arkitekt, TigoX, The Blonde Spirit, Henderson, Habibtati, Seksu, Dom Top and Guibe spinning a crossover of electronic music ranging from world beats and tech house through to late night techno. The relaxed and creative environment Homostash have established attracts a diverse young crowd with an uncompromising party spirit that welcomes newcomers into the fold with smiles for that xtra late party session.

Xtra flavour comes courtesy of Gold Diggers, who spread their unique sparkle with sounds from three of London’s most effusive DJs including the legendary Trade club and Ibiza legend, Smokin Jo who’s flanked by Glitterbox fave Hifi Sean. Their disco- inspired house and techno party soundtrack will be peppered by performances from irrepressible beautiful creatures of the night, who mingle and party with clubbers.

At a time when we’ve never been more divided, Pride Xtravaganza shines a light for everyone with the right party attitude to come & express themselves in the stripped back underground setting of Egg LDN.  Weaving together a magical inter-connected night across the polysexual clubbing culture and electronic music stratosphere. Unmissable.

Live; The early LIVE Premiere of “Who Told You to Hate Yourself” by Die Arkitekt & Charity Kase from the upcoming RuPaul’s Drag Race UK! 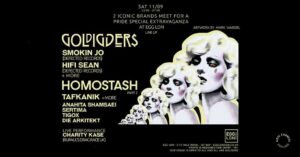