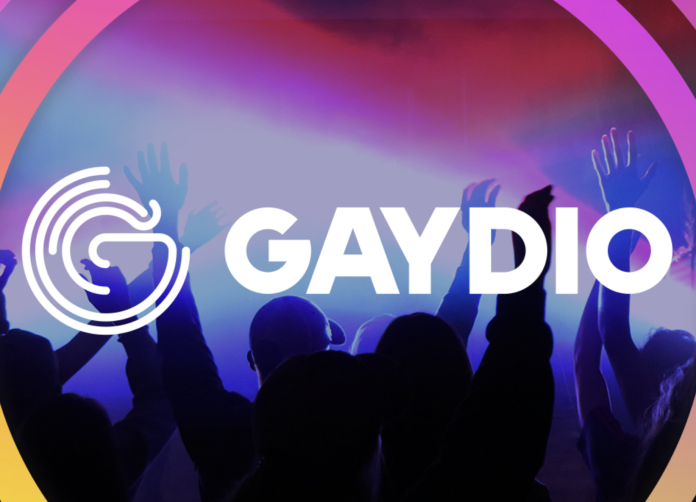 Gay London Life is thrilled to announce that we have joined forces with the UK’s leading LGBTQ+ radio station, Gaydio!

Gay London Life readers will soon be able to stream Gaydio’s roster of programmes directly from our home page.

“We are thrilled to join forces with Gaydio,” says Steve Gregory, owner of Gay London Life. “We know our audience loves listening and using it as the soundtrack to their lives, so working together was a perfect fit.”

Kriss Herbert, Gaydio Content Manager said, “Gaydio is proud to be working alongside Gay London Life. We’re looking forward to being able to bring new readers to the magazine, as well as new people to our station, all to do the same things, entertain and give a familiar voice to our community that is often missing in he mainstream”.

Gaydio is a radio station for LGBTQ+ community, playing upbeat dance and pop songs. They broadcast on 88.4 FM in Greater Manchester, 97.8 FM in Brighton, on DAB digital radio in Greater London, DAB+ in Birmingham and Portsmouth, and online through their website, mobile apps and on your smart speaker “Play Gaydio”.

Gaydio was the UK’s first LGBT FM radio service when it launched full-time on Friday 18 June 2010, and is now seen as the Original LGBTQ+ broadcaster here in the UK.”

Gaydio is available on DAB Radio and at gaydio.co.uk

Don’t forget to tune into the brand new Gaydio Breakfast show with Paris and Dave, Weekdays from 7am!!