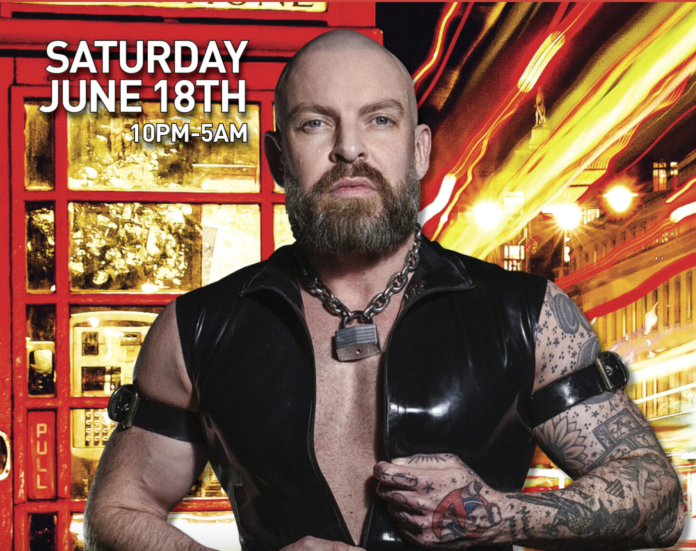 London’s filthiest night is ready to set members throbbing, with the help of Yoshi Kawasaki and DJs Brent Nicholls and Barlow.

Even though summer has finally arrived, nothing gets quite as sizzling as the dark depths of Union when Hard On takes over. Bustling with guys hungry for a good time, it’s one fetish night that never disappoints. This week’s edition is in homage to all the men who need some action after a day in the sun, kicking off a summer of pure sleaze.

What gives Hard On its unmatched reputation is the throngs of men who always line up for a hard and heavy session on a Saturday night. Its strictly enforced dress code ensures that only a dedicated crowd makes it through the doors. Get ready to writhe in your rubber and leather as you writhe up against fit strangers. 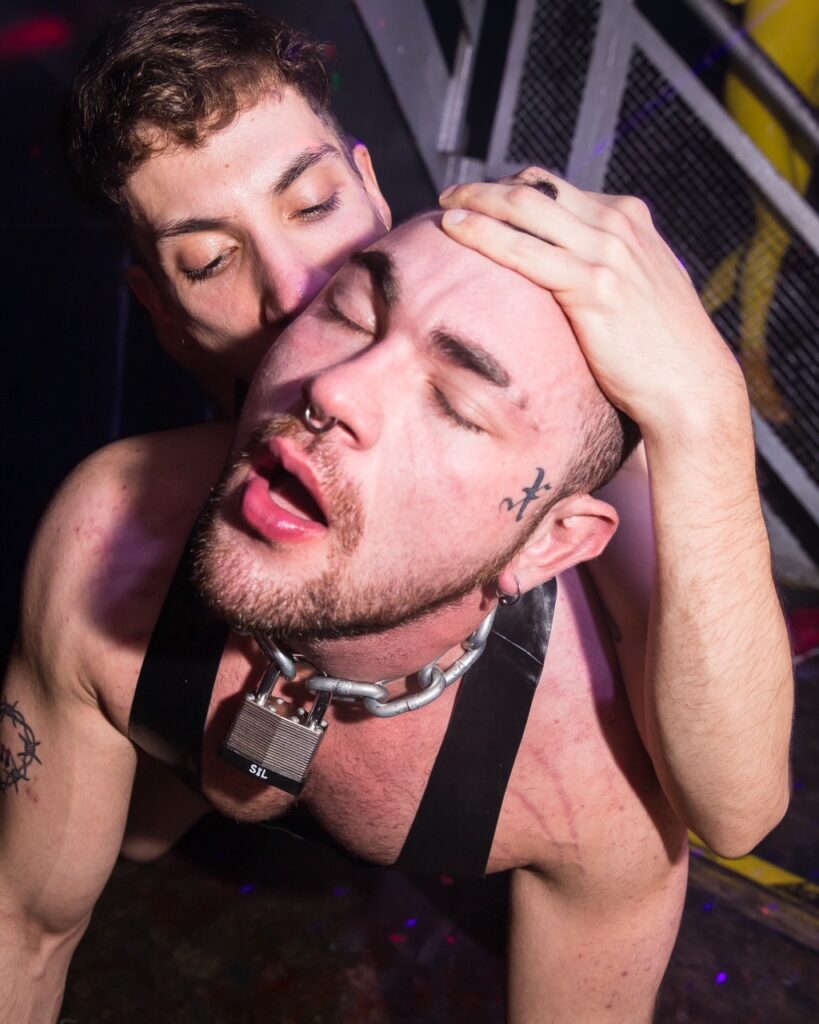 Boasting one of the largest play spaces in the city, you can expect to find swings, slings, fuck beds and, for the brave, fist benches. Playing all night across the venue’s huge screen will be only the dirtiest flicks to get you in the mood. Once you’re excited, there’ll be no stopping you, with plenty of guys who’ll be happy to lend a hand… or hole.

The crowning jewel of any Hard On night is the live show, which this week is in the hands of super pigster Yoshi Kawasaki. If you thought you were talented in the bonking department, just wait until Yoshi takes to the stage. He’ll be joined by a host of crotch-throbbing guests.

Keeping the party pumping will be Brent Nicholls on the decks. The London-based DJ has a penchant for hand-raising anthems and underground house, the perfect beats to thrust to. Joining him behind the decks will be Barlow whose pounding pulses and hole-stretching tracks will be pumping into the early hours. 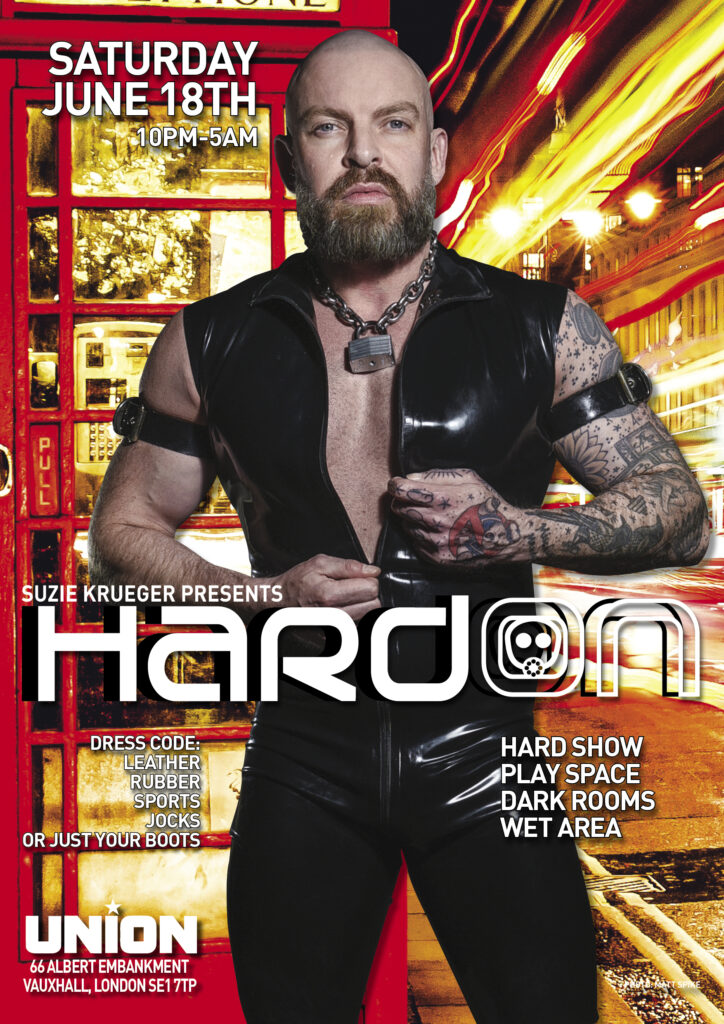