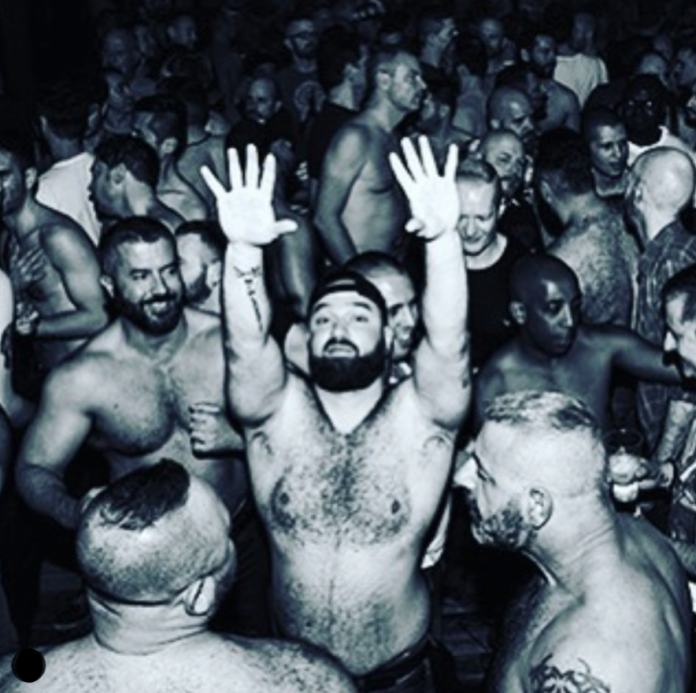 Fresh from their Halloween T-Dance, London’s burliest club night is back for a big one this Saturday

What are you doing this Saturday? Listen, you can always record Strictly and watch it later on, babes – there’s something BIG happening. 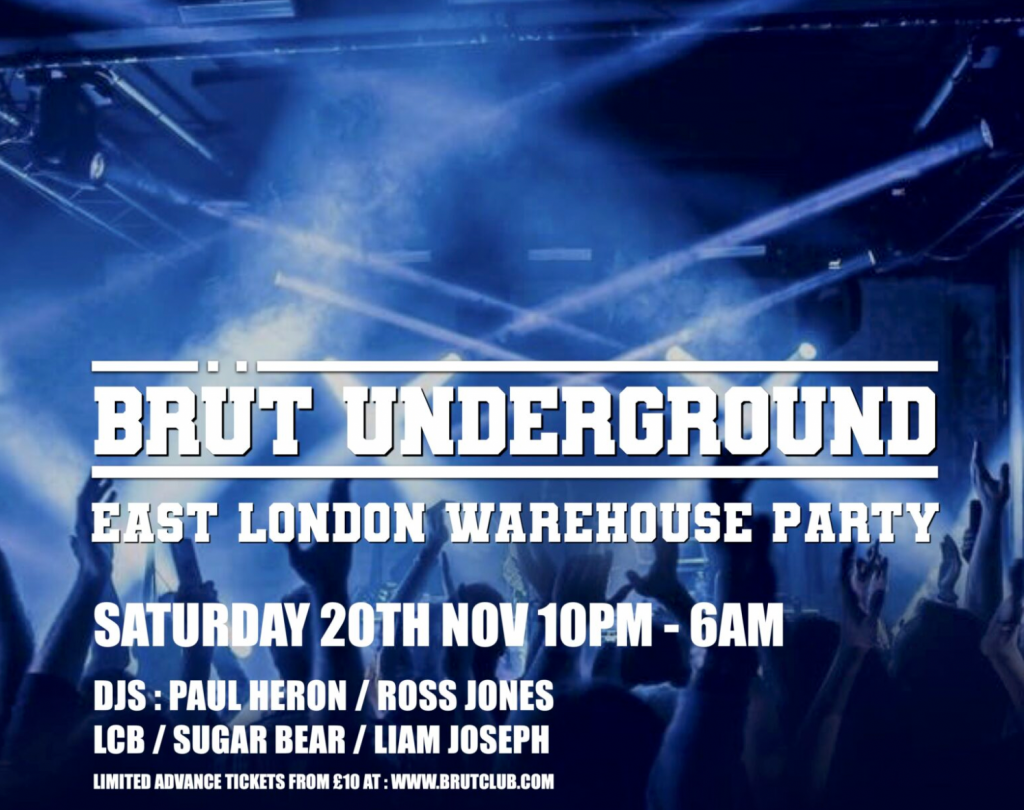 You might already know BRÜT. If you’ve been before in the six years that they’ve been running events across London and Brighton, you’ll already know that they’re a men-only night that caters to those on the burlier end of the spectrum. Bears. Chunks. Cubs. Blokes who feel a stirring down there when they see Gareth Thomas or Tom Selleck on the TV. This weekend, they’re making their debut at E1, a huge warehouse in East London out by Wapping. Behind the decks, they’ve got Paul Heron, Ross Jones, LCB, Sugar Bear and Liam Joseph, all spinning hefty beats from the house and techno side of things. 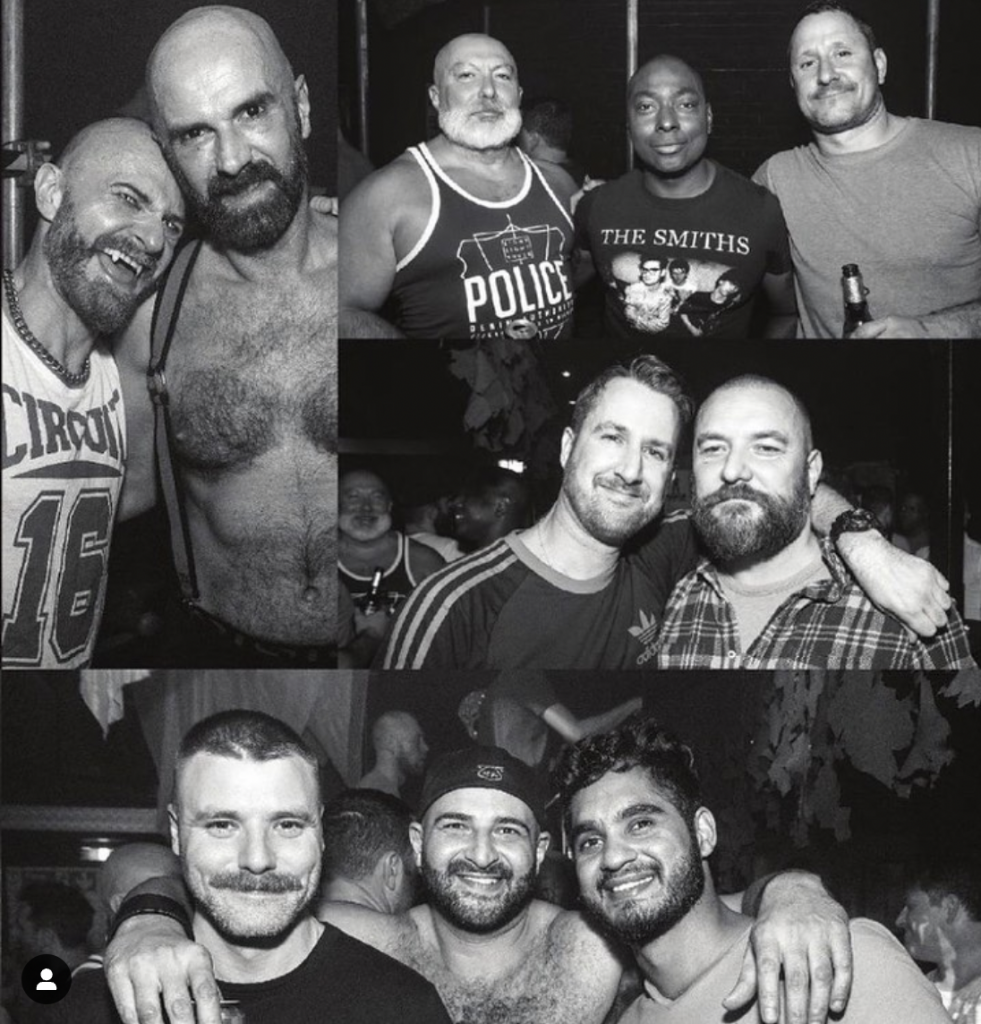 They’ve already had a few outings since the clubs reopened earlier this year, once for Pride back in September and another daytime party for Halloween. However, this party promises to be BRÜT at its biggest, beefiest, bastardest best once again.

Try as we might, we can’t really describe what a night out at BRÜT is like. All we can do is throw together these random images and you might get a semblance of the experience:

We’re getting a rod-on just by writing about it, so you can only imagine what it’ll be like actually there, sometime around 2am when the dancefloor’s packed tight with sweaty bodies. See you there. 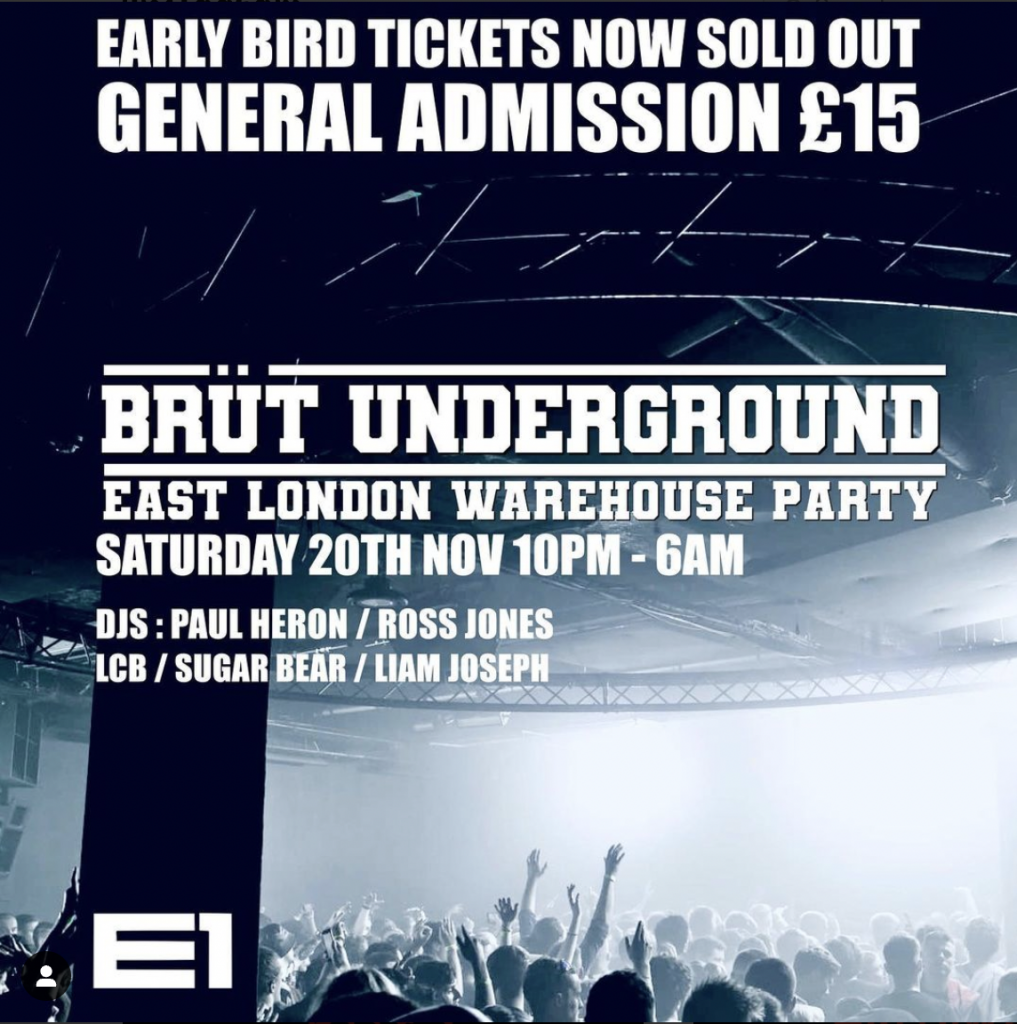