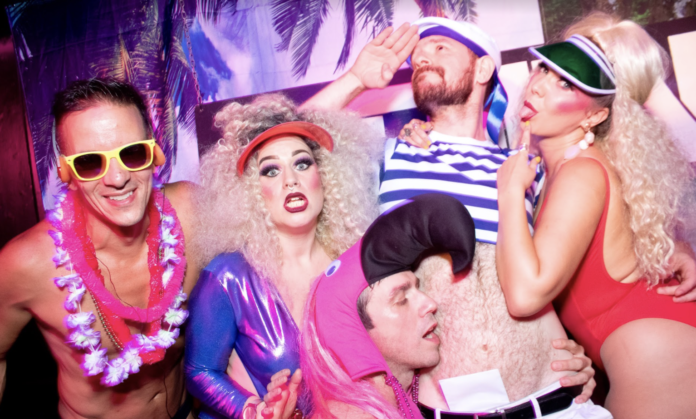 After a year-and-a-half, the much-loved Vauxhall venue is open once again

Although it’s fair to say that almost everybody has had a bit of a topsy-turvy time since early 2020, the Eagle has had a particularly bad time of it. While they were shut during the lockdown earlier this year, the venue suffered from extensive flood damage, which meant that the team wasn’t able to re-open on Freedom Day. A dependable face on the LGBTQ+ nightlife scene for nearly two decades now, it’s been sorely missed by regulars these past few months.

However, after some vital repairs and a little bit of cosmetic hokery-pokery, the bandages came off last Friday! After an opening night party, it’s now open as normal once again and many of the old faves are returning to spread joy on the dance floor once again. Here’s what you can look forward to in the next month or so. 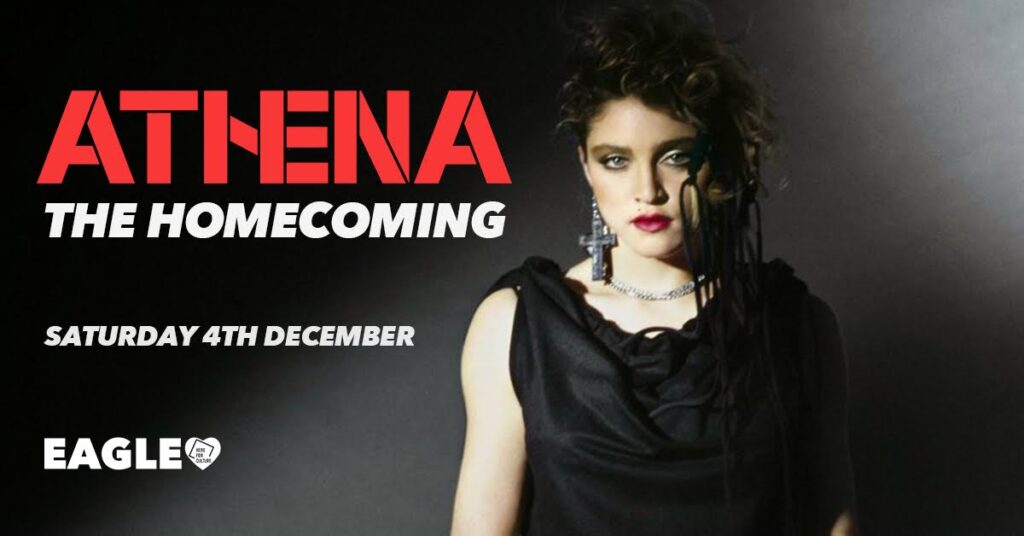 Formerly monthly regulars at the Eagle, the fellas behind Athena have kept themselves busy over Covid times with a weekly radio show (which you can listen to here). However, this is the first time that DJs Gareth Hackney and Paul Joseph will be back spinning pop, electro and overblown stompers in front of a packed crowd full of fellow 1980s aficionados. Best start heating those crimping irons now.

For many people, the first thing that comes to mind when they think of the Eagle is Horse Meat Disco – dancing around to Donna Summer and Candi Staton until way too late on a Sunday morning and going in to work the next on three-and-a-half hours’ sleep with the chorus to ‘The Boss’ still ringing around your head. Well, it’s coming back and now everyone’s working from home, you can stay out as late as you want!

Everyone loves a little mid-week soiree to keep them going until the weekend and the Eagle’s got you covered in the shape of Voho Winter Warmers. Every Wednesday, Paul Joseph will be inviting a range of the scene’s best-known cabaret acts, as well as a few up-and-comers, for a fab revue show up on stage. 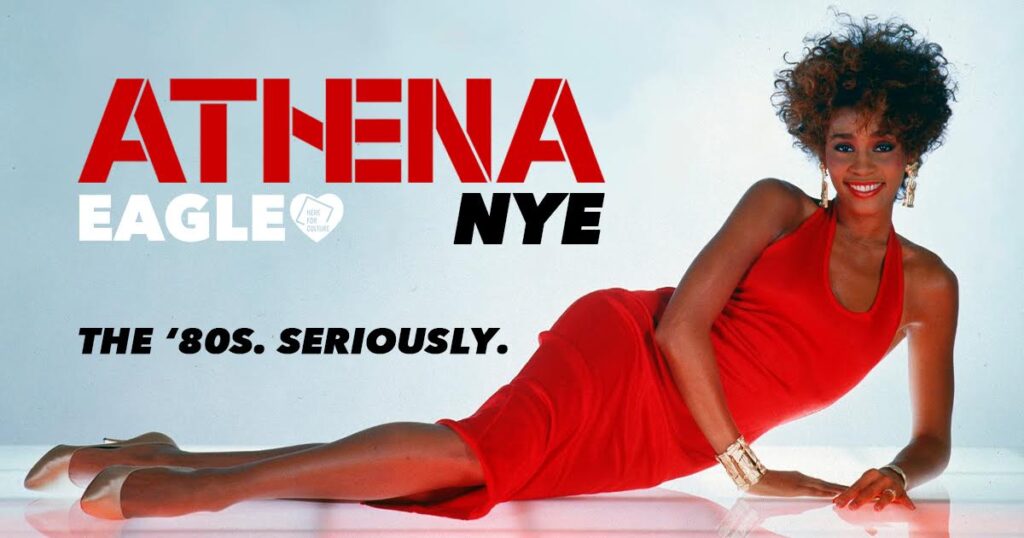 And they’re back again for the final night of 2021. How do the Athena team plan to end a year that’s had plenty of ups and downs while simultaneously managing to feel flat and weird? By flicking through their record collection and playing the best tunes from the 1980s until the small hours. There’ll be Madonna. There’s a strong chance there’ll be some Pet Shop Boys. There might even be some Chris de Burgh. Don’t hold our word to it.

Sometimes, the calendar gods smile upon us and leave us with a run of dates as glorious as those for 2021 merging into 2022. The fact that New Year’s Eve is on a Friday means that the New Year’s Day Bank Holiday is pushed back to Monday 3rd. Yes girlies, it’s a three-day weekend! That means you have literally no excuse for not heading down to HMD’s infamous NYD sesh and breaking dry January as soon as possible. 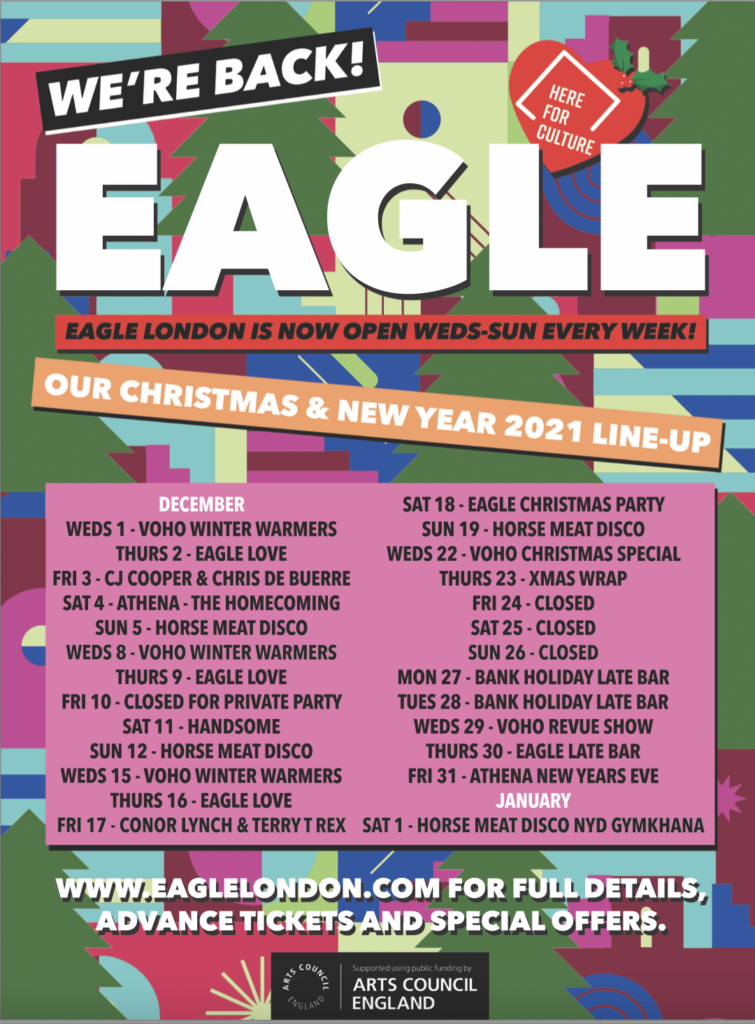