Alright Bitches! We’re going to Above The Stag 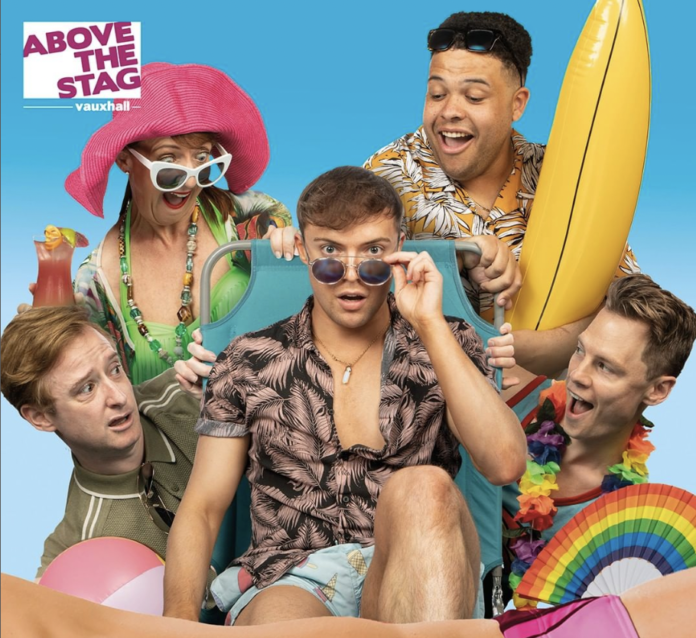 The hilarious Alright Bitches! returns to Above The Stag this month and we caught up with director Bryan Hodgson to hear what’s in store. 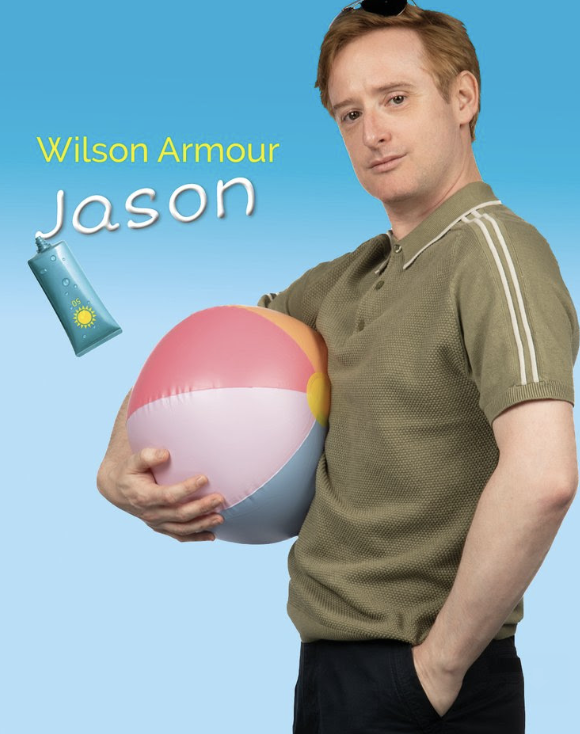 GLL: Tell us a little bit about the story of Alright Bitches!
Alright Bitches is a fast-paced romp of a play about five friends in a downtrodden Gran Canaria resort – Jason loves Ollie, Ollie has second thoughts, Garth wants something casual, Max secretly loves Garth, and Pam is desperately trying to keep them all sane. Think ‘Benidorm’ meets ‘Private Lives’. Martin Blackburn’s play really is an absolute delight,
and really captures the essence of holidaying with friends, the ups and downs of a package holiday, gay relationships, and generational change. I find myself belly laughing constantly. 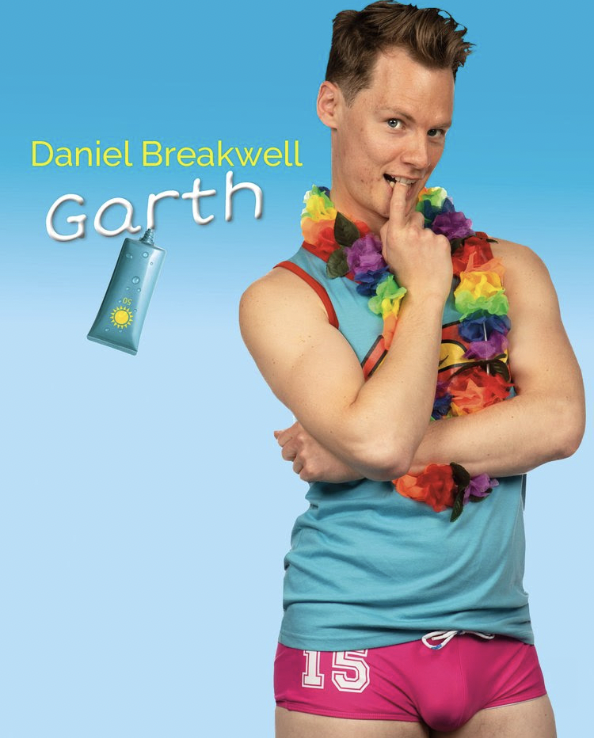 GLL: Above the Stag originally put on the show in 2016, have there been any changes or developments to it since then?

We have decided to keep the playset in 2016 – as we all reminisce of a simpler time six years ago with the delights of the iPhone 6 and Pokémon Go! The script has certainly been updated though, and is now even funnier than it was before! 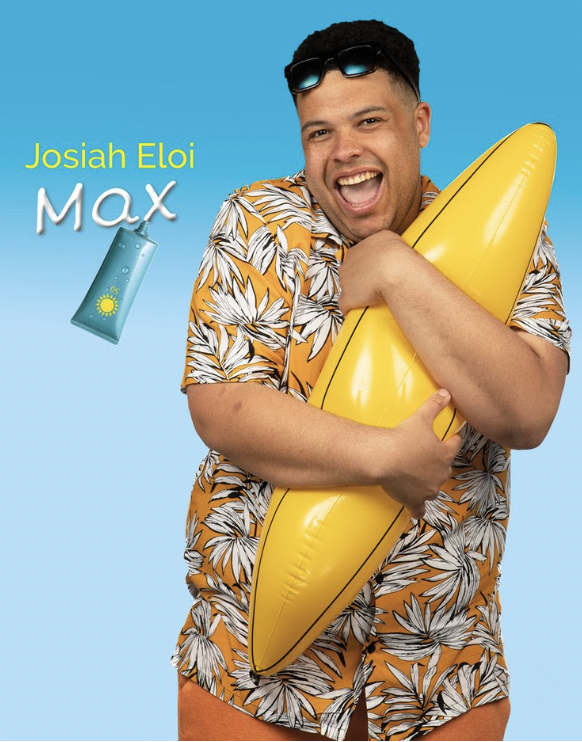 GLL: Who’s starring in it this time around?
This time we have a completely new cast – including Josiah Eloi, Marcus Foreman, Wilson Armour, Jackie Pulford, and Daniel Breakwell. The talent at the auditions was ridiculously high, and I think we have a fantastically funny cast! 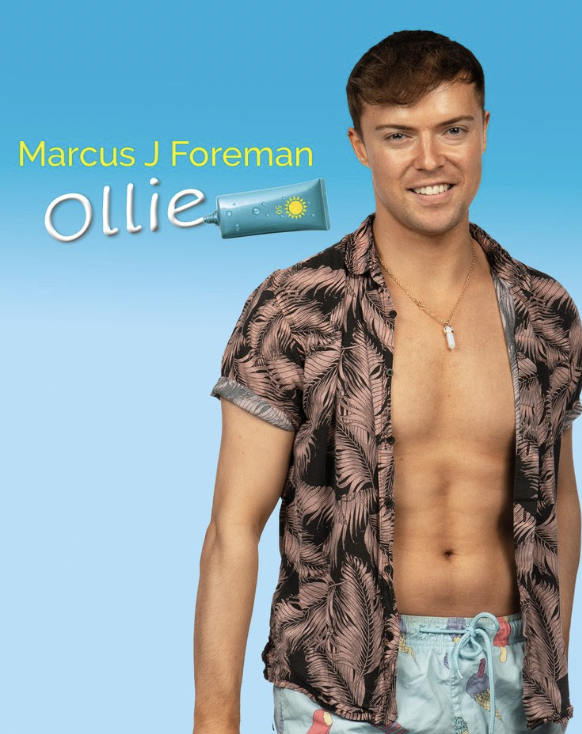 GLL: For those who have never had the pleasure of going to Gran Canaria, can you sum it up?
Well…..that depends on which part you go to. Alright Bitches is set in the alps Hombres resort, a stone’s throw from the ‘gay district’ – so it’s fairy lights, sun beds, sex on the beach, the Macarena, hangovers, speedos, and suntan lotion. 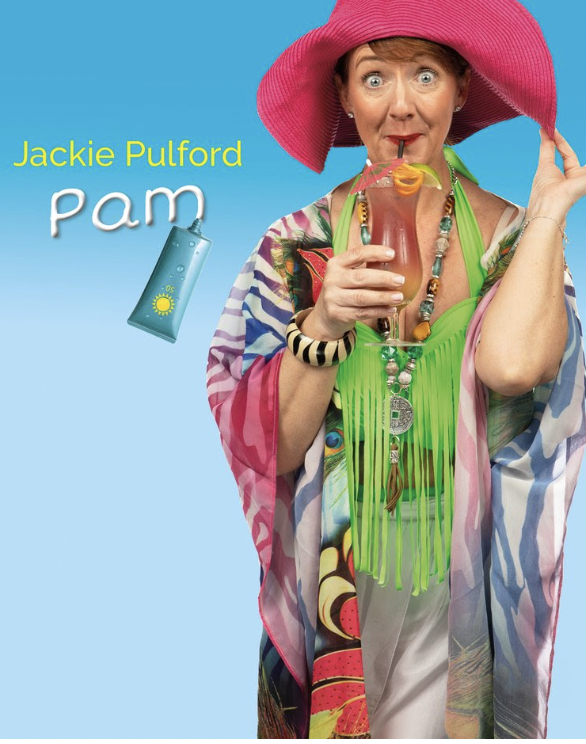 GLL: Why do you think it has been such a popular destination for so long?
I suppose the inclusivity. You can go to GC and be unapologetically yourself – which is becoming the case more and more elsewhere, but add in the sun and the cocktails and it certainly sounds like a great getaway doesn’t it!

GLL: Can you give us a hint of what to expect from the show?
Ooooo – have a selection of words that come immediately to mind; camp, fun, sassy, heartfelt, joyful, alcoholic, ridiculous, OTT, and unapologetically gay!

Alright Bitches, starts its run from TONIGHT! you can book tickets HERE! 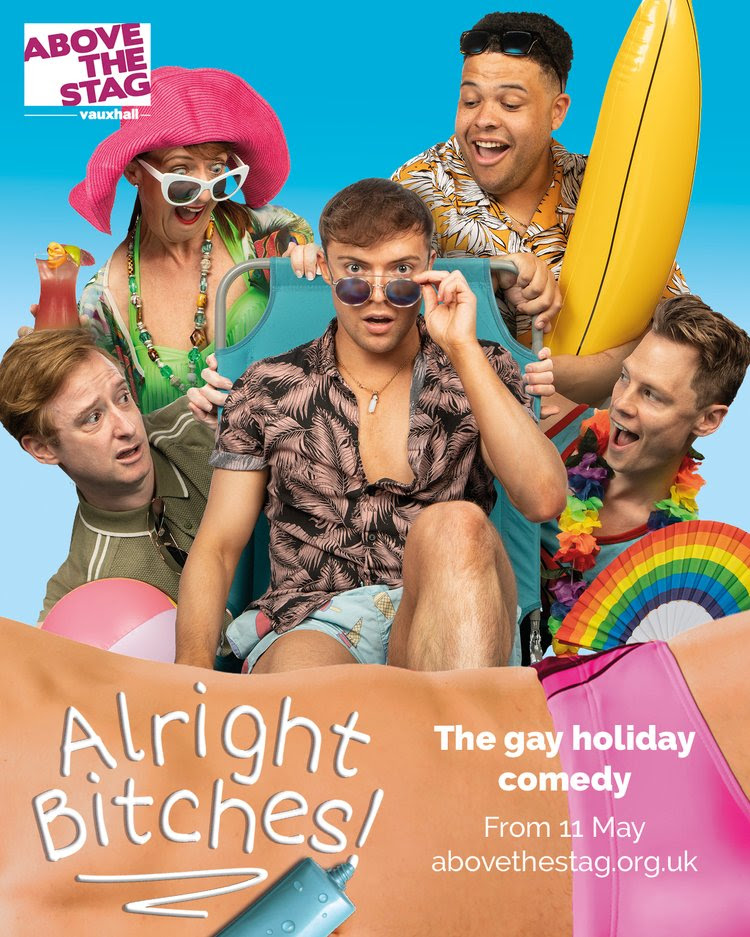