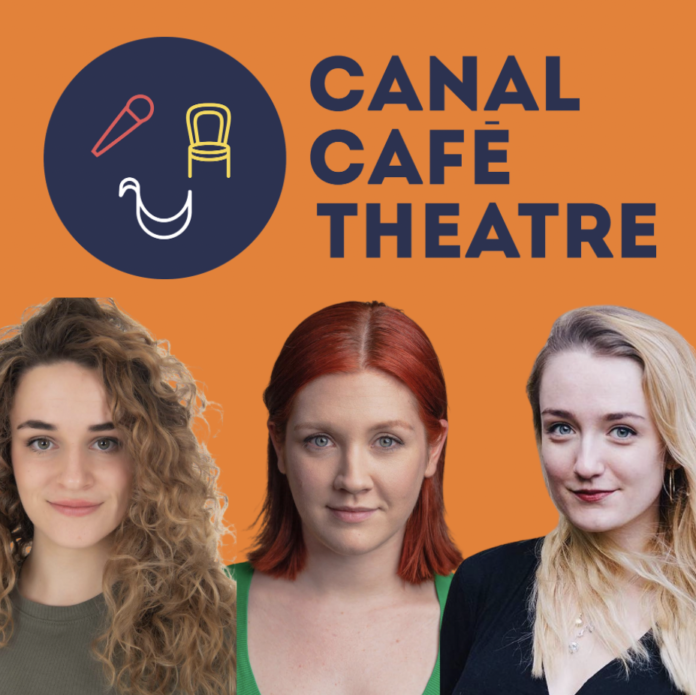 An all-woman cast has been announced for the eagerly anticipated world premiere of Sisyphus: A Rock ‘n’ Roll Musical, a brand-new musical written and directed by Ian Bowkett (The Sam Neill Experience), which plays at Canal Café Theatre, October 6-9th. 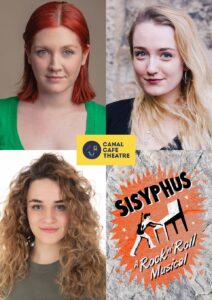 This new piece of UK musical theatre writing retells the Ancient Greek myth of Sisyphus, a Corinthian king who teams up with his divine wife Merope to defy the powers-that-be, eventually earning the eternal punishments that make them icons of rebellion for millennia to come. 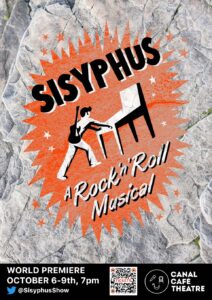 Sisyphus: A Rock ‘n’ Roll Musical will feature a cast of three actors playing multiple roles, in keeping with the conventions of Ancient Athenian theatre. However, unlike the all-male casts of 2500 years ago, this production stars only women.

Commenting on the production, writer/director Bowkett said: “I am beyond excited about the work this incredible cast is doing on Sisyphus: A Rock ‘n’ Roll Musical. As well as being the debut of a new piece of writing, this run is an experiment in whether a team of just four can stage an ambitious musical with minimal outside help. Each of the cast has brought their unique talents, perspectives, and expertise to the table and are making the piece even more spectacular than I ever could have hoped.”