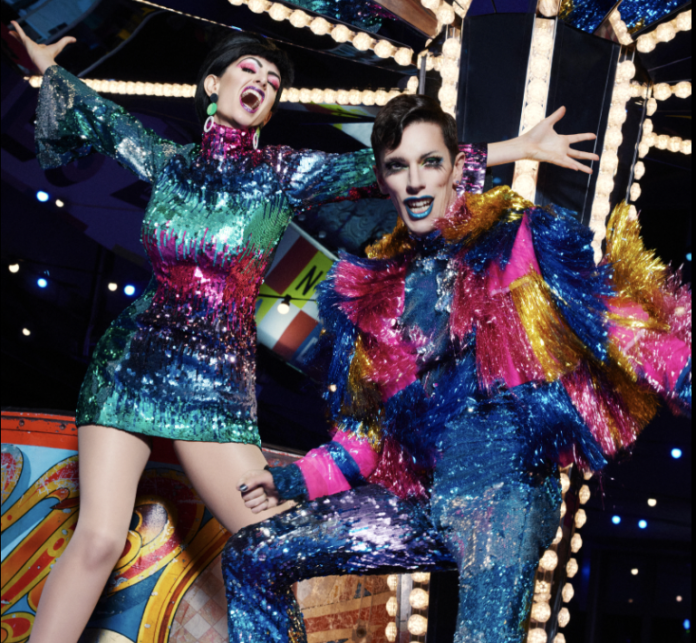 What I’m enjoying seeing right now are cabaret spaces and theatres filling up again with queer art and talented performers — it really is fuel for the soul. Bourgeois & Maurice are a perspicacious duo that is well known for their exceptionally creative productions. I caught up with them as they rehearsed for their new month-long Soho Theatre show…

JR: How’s life treating you? Seems like an age since we last chatted. Bring us up to speed with everything.

It has been so long! We’re excited to be back at Soho Theatre with this brand new show. After two years of almost exclusively just staring at our own reflections, we felt it was finally time to get back on stage and give the people what they want — a deeply cynical show about the state of the world. Joke! We’ve given up negativity — this show is pure, unadulterated, vacuous fun! No thinking required. Promise.

JR: This new show is called Pleasure Seekers. Away from the stage, where do you get your thrills?

We’ve recently got into White Wine Water Rafting. Clue’s in the name really — all you need is a twelve-bottle case of Sauvignon Blanc, a kayak, and a vertiginous stretch of water. Fate does the rest. Give it a go, it’s thrilling!

JR: Give us a taste of what to expect from the show.

Absolute excess. This show is the product of what happens when you keep cabaret performers away from a stage for too long —– it has absolutely everything in it. The set is by Emma Bailey who did Six the Musical and Figs in Wigs’ Little Wimmin, and costumes are by our long-suffering collaborator Julian Smith. Their design is bonkers and totally fabulous. We don’t want to give too much away but let’s just say the brief was ‘party’ and the show does not disappoint. Maurice’s piano is encased in a life-size piñata for god’s sake.

JR: The last few years have been a complete shitshow for the arts because of the dreaded C word. How did you fill the void, and keep your passion for performing alive?

Maurice got into screenwriting. She has penned a new Hollywood blockbuster, loosely based on Avengers Assemble, but focusing on the lives of five white businessmen. It’s called ‘Gammons Gather’. There’s a really exciting bit where they drive their Teslas at 75mph in the fast lane of the M40 to their second properties in the Cotswolds. Bourgeois spent every night on the sofa, watching shit TV and eating revolting food. He basically became a heterosexual.

JR: You’re well known for penning ingenious and kitsch musical numbers, so have you ever considered entering Eurovision? I think you’d be perfect.

We did look into it a few years ago but realised we’re limited in what we can send because of the ‘no politics’ rule. But our song Chemsex Party is very apolitical so we’d smash it with that and potentially heal all Europe’s wounds. What better lyric to bring a continent together than “I’m not saying I want 12 dicks in my arse, just saying it might be nice to be asked”?

JR: Your motto in life?

Every silver lining has a cloud. 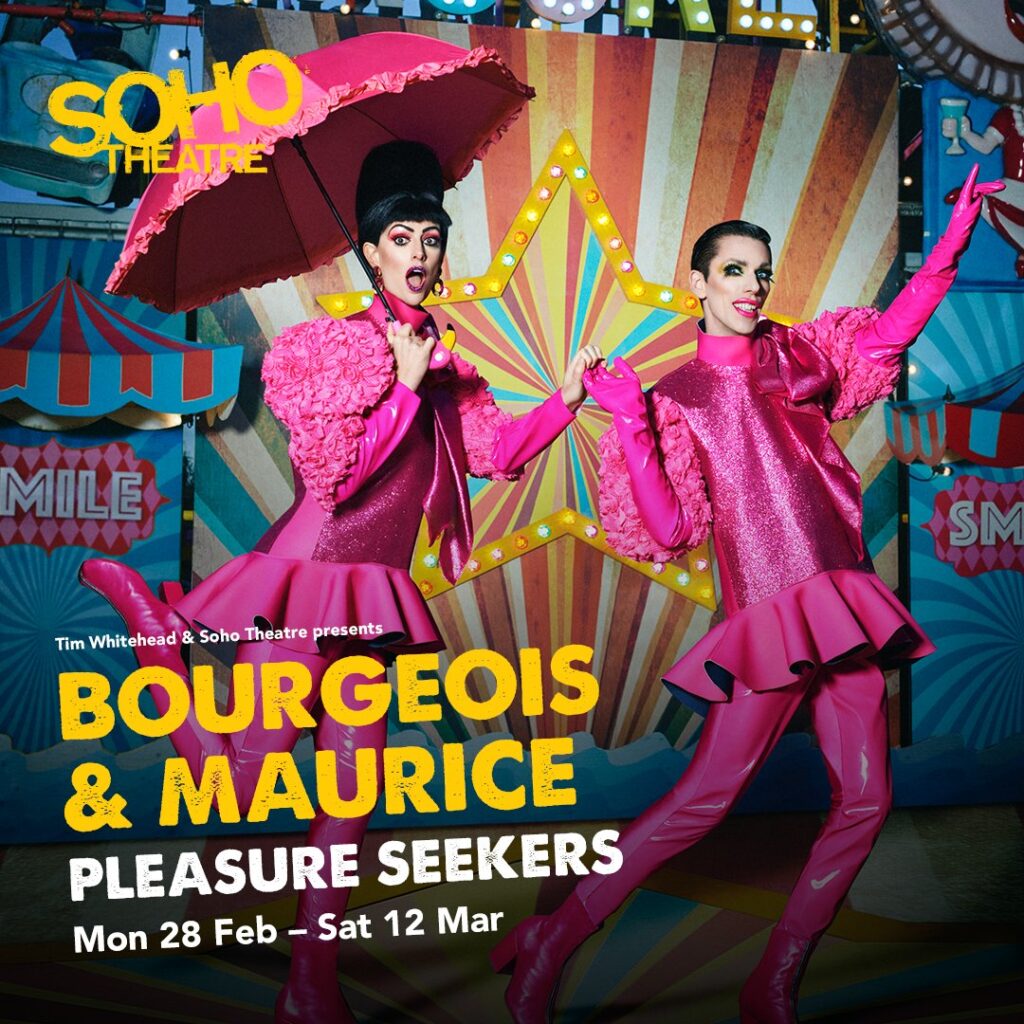